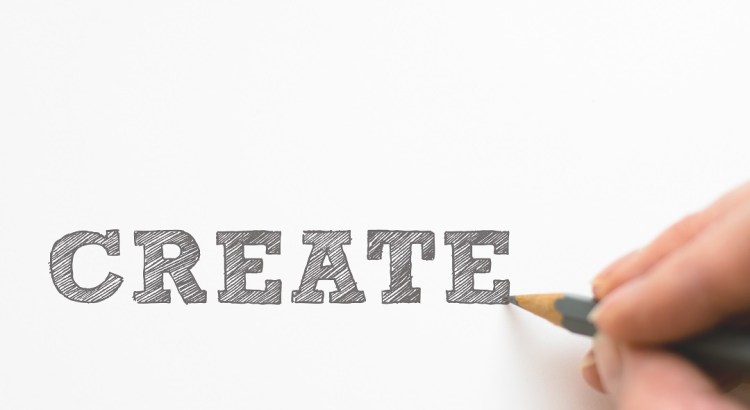 1. Stop watching television. Instead, read as much as possible. If you’re just starting out as a writer, your television should be the first thing to go. It’s “poisonous to creativity,” he says. Writers need to look into themselves and turn toward the life of the imagination. To do so, they should read as much as […] 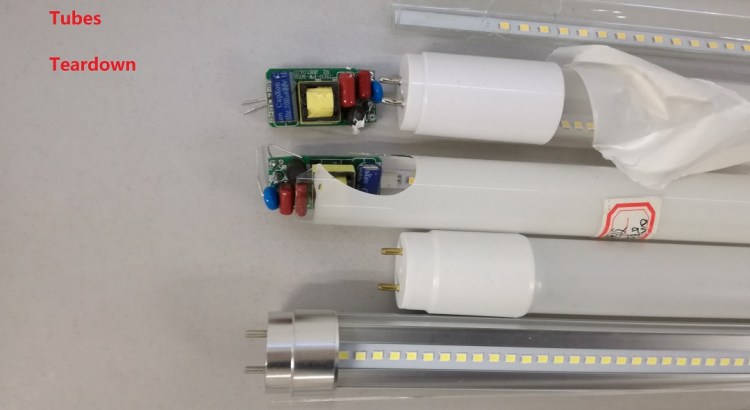 Time to review a LED tube, would you want to buy this LED tube.