Life adapts in the most beautiful ways. Bioluminescent(See Below),  though rarely seen in land organisms (with the noteworthy exception of the firefly) is extremely common for many marine creatures. 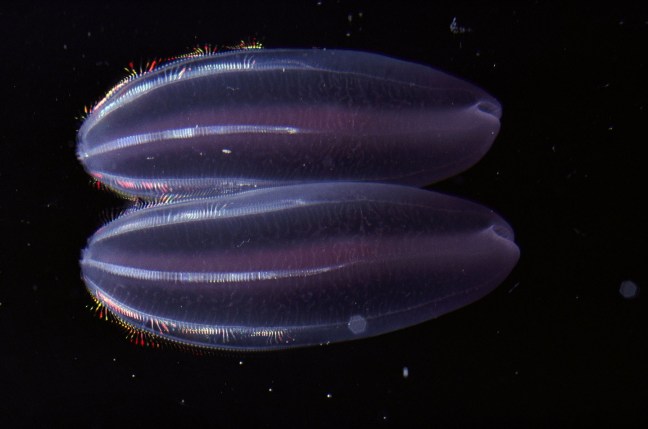 At some of the ocean’s lowest depths, where light is scarce to nonexistent, many fish, crustaceans and microorganisms produce light. Scientists believe this may be used to attract mating partners or warn potential predators, though specific reasons are not entirely known.

Bioluminescence appears in an estimated 80% of deep sea life , according to the National Oceanic and Atmospheric Administration (NOAA).

Take a look below at some of the oceans brightest stars. It tells us , no mater where you are, you need the light!!