North Korea has the Bomb?? We do not know this but the America Force and South Korea Force believe it firmly. But it reminds me of China in the 1970s.

In the past 3 years one guy traveled to more than 40 countries around the world. One of his favorite things to do when he traveled is to interact with the local people and to learn more about their way of life and culture.

As a tourist in North Korea you don’t have a lot of freedom (if any), so of course he didn’t have the chance to wander on his own and talk to everyone he wished. But the people he interacted with on the streets, parks and other random places, seemed to be very friendly, nice and warm (just like in most places in Asia). And that was very different from what he had imagined prior to visiting the country. 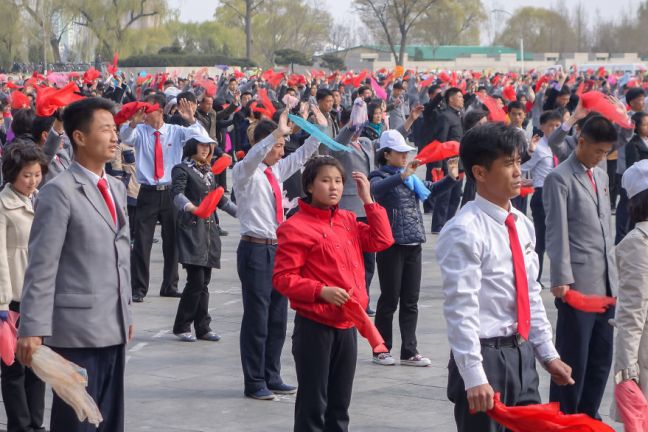 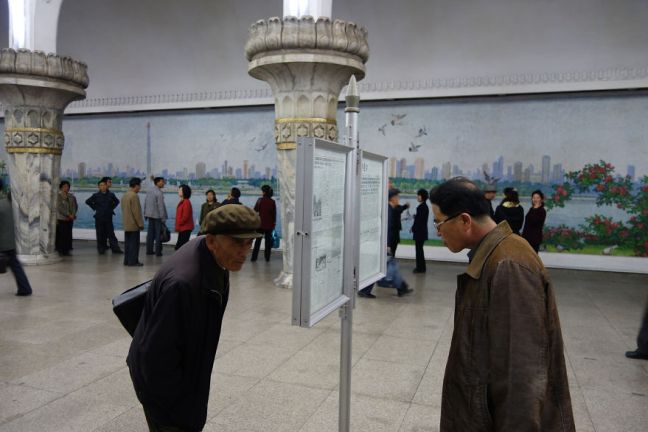 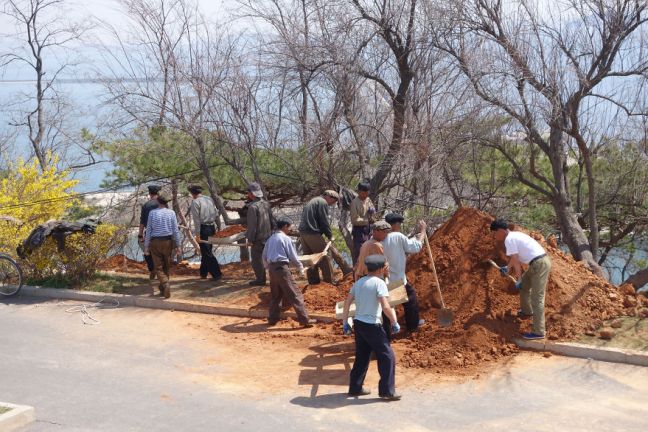 Pay their respects to the Dear Leaders many times a year 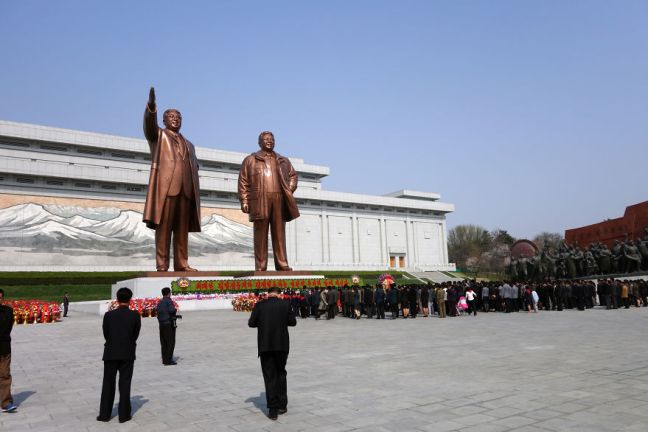 Fill up the arenas during public events 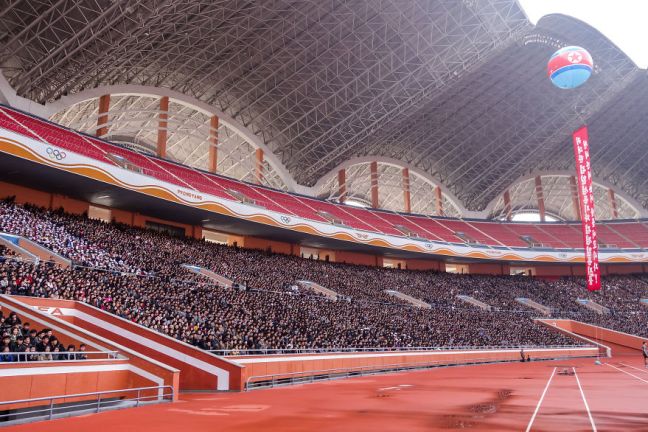 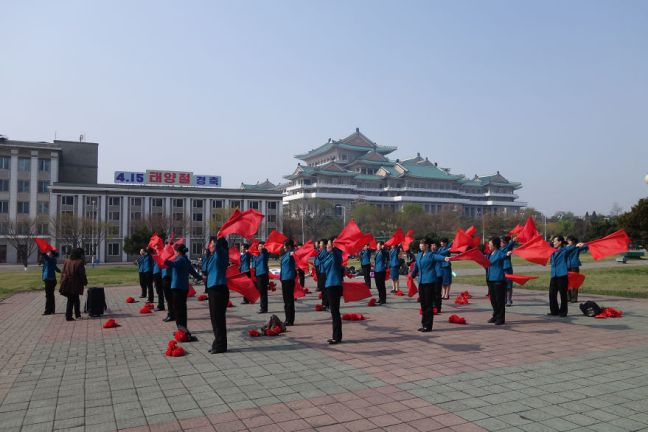 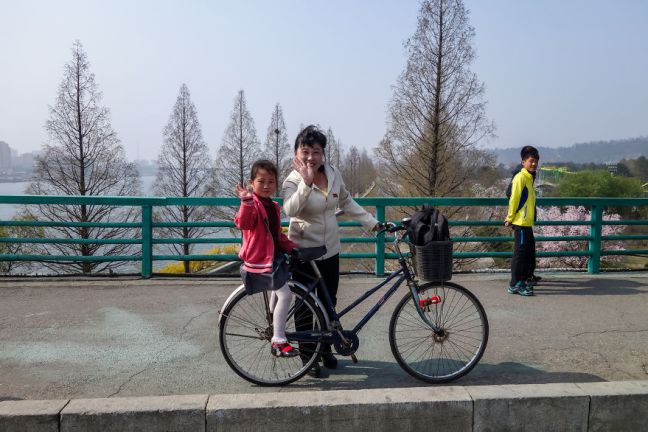 Getting bored during language classes 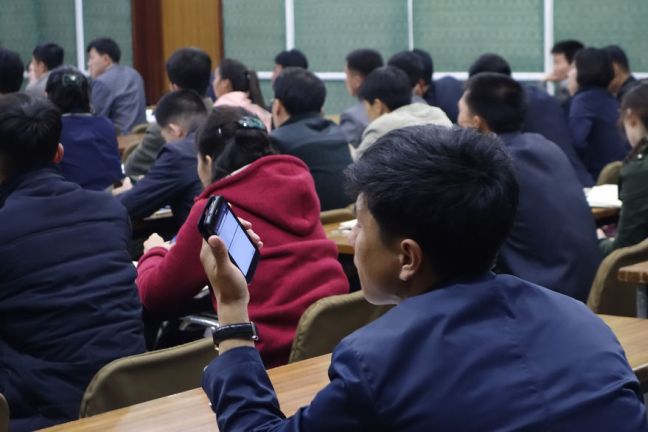 Playing football with their friends 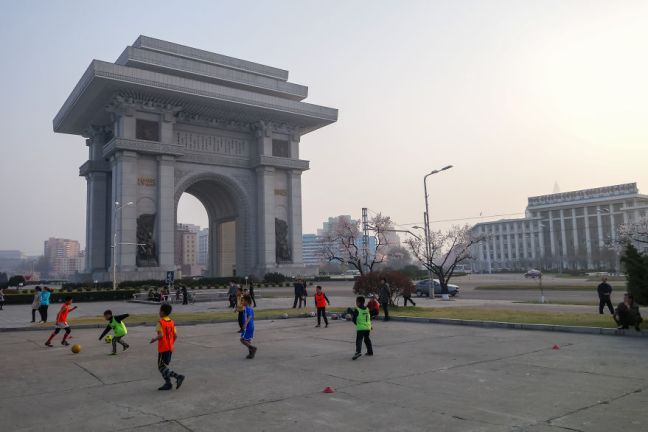 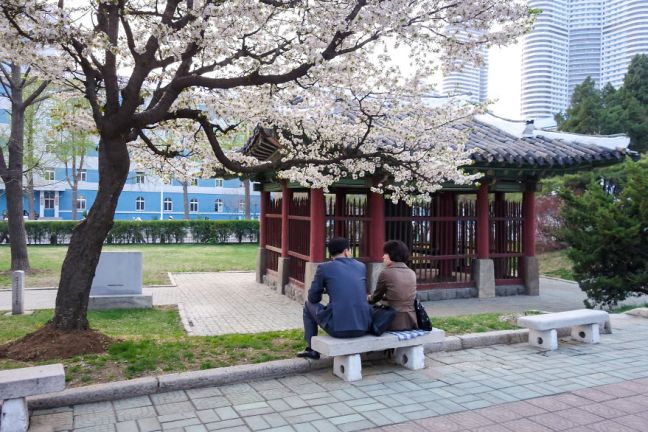 Getting (very) upset when somebody else gets the main role 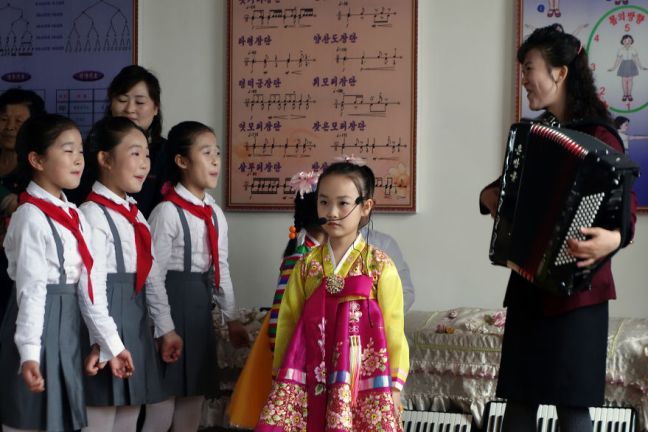 Having a dance stand-off in a public park 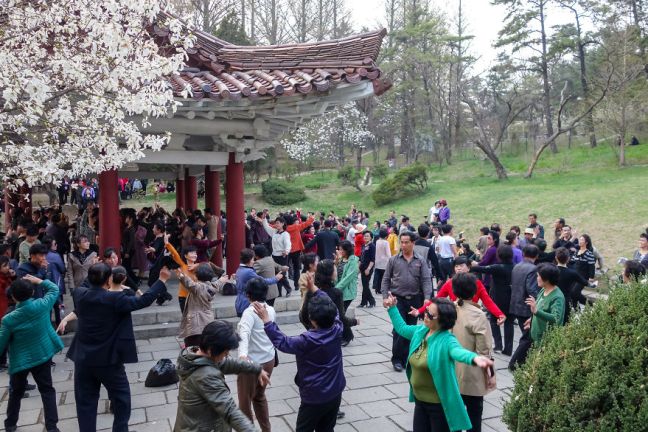 Taking a quick nap on the tram 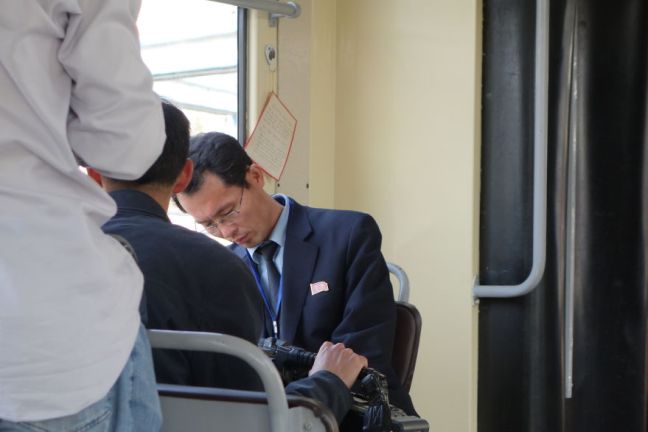 Hanging out with friends 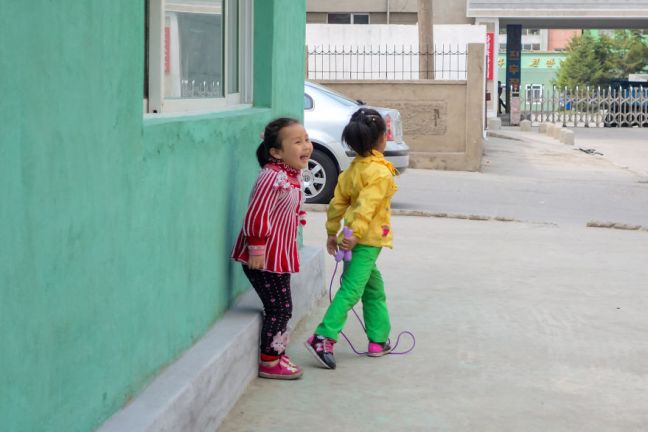 Running away from foreign grown-ups 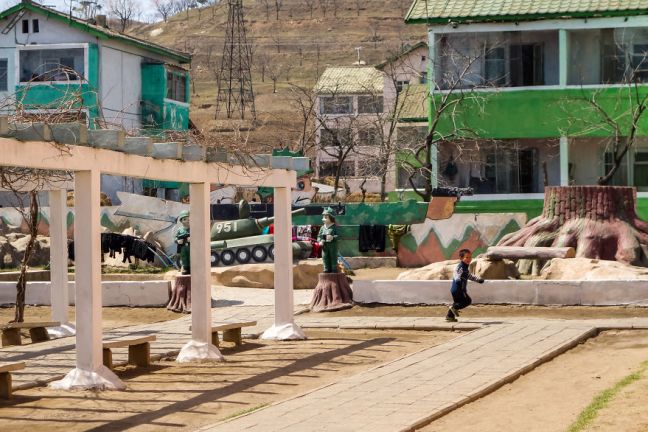 Or even running a marathon 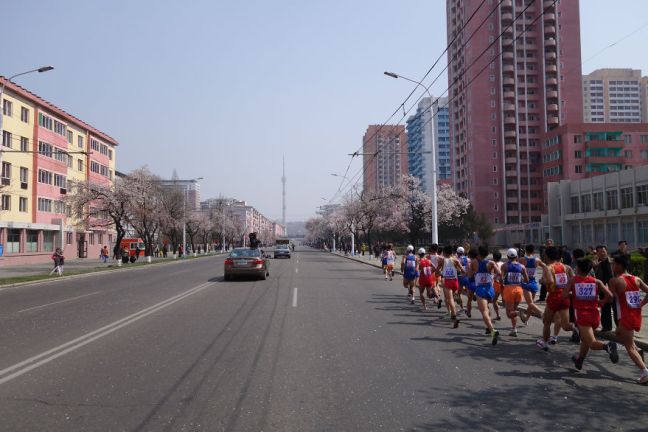 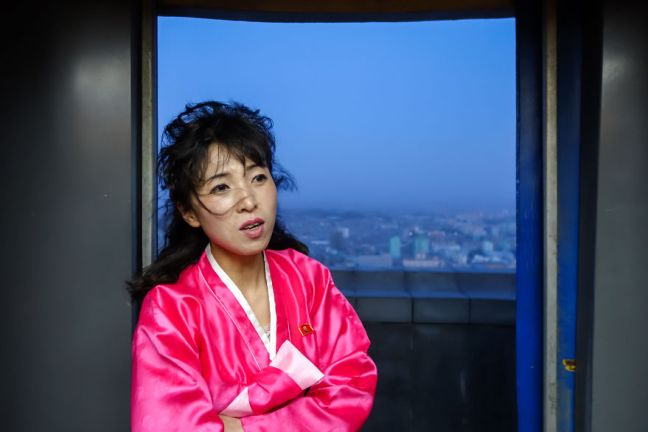 Having long walks in beautiful parks 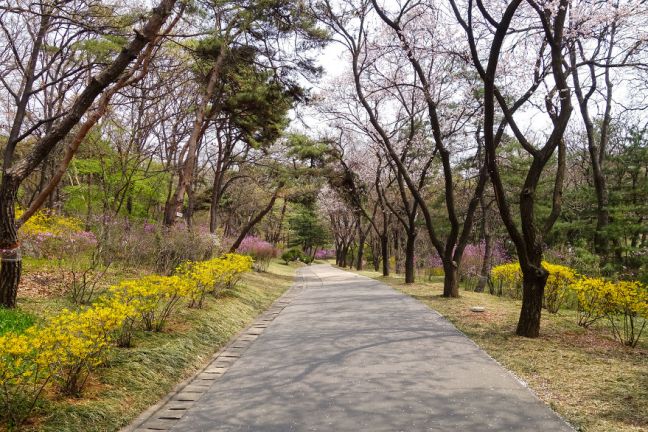 Dressing in their national costumes 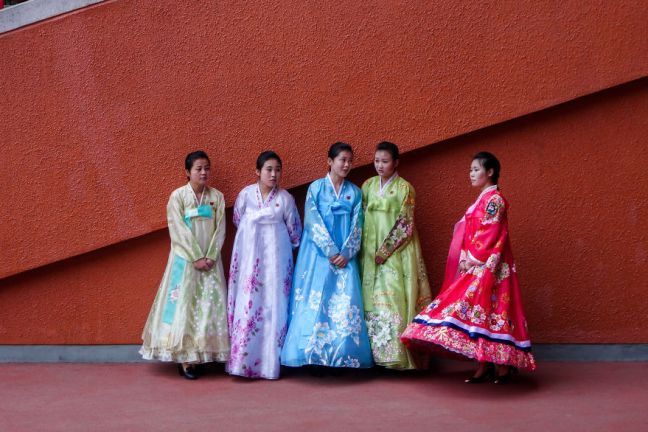 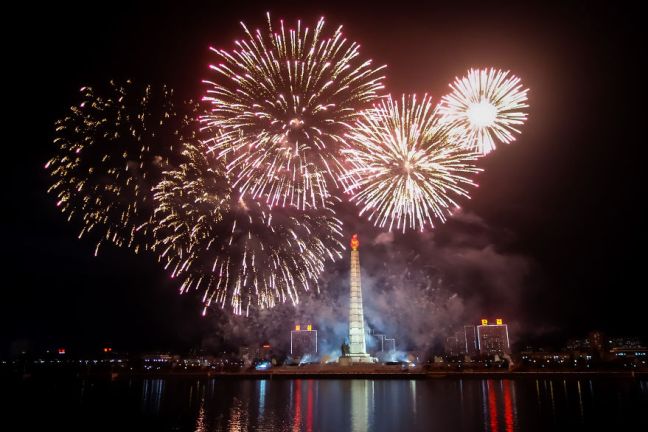 Or… simply doing their jobs 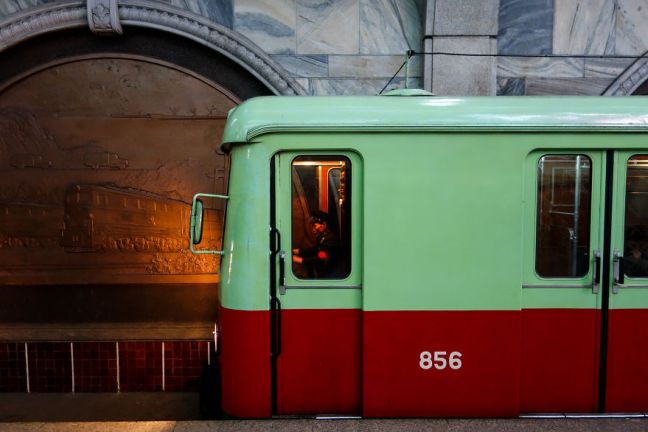