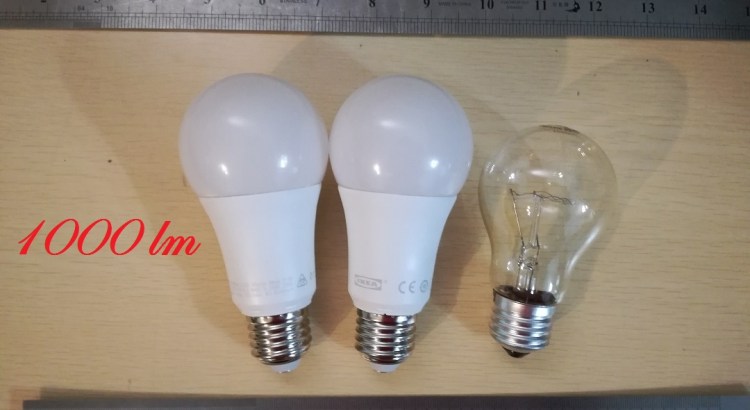 I tore down some of IKEA LED bulbs. They are not good at heating radiation in my opinion. I you can not access the photos in this page, go to google photo linkhttps://photos.app.goo.gl/LXBEWNAXXZJREKMF2. 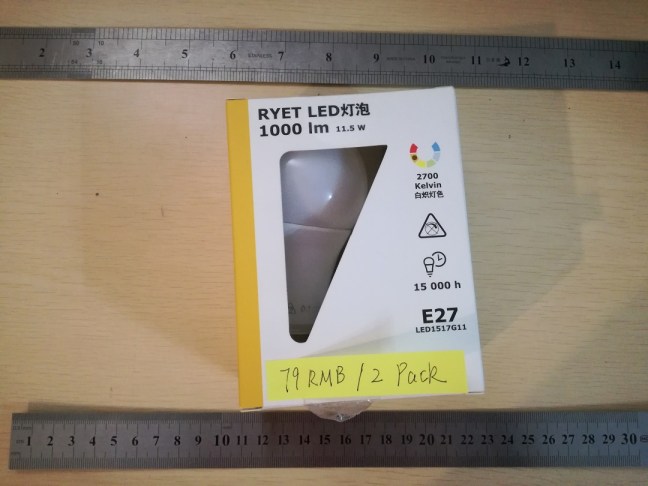 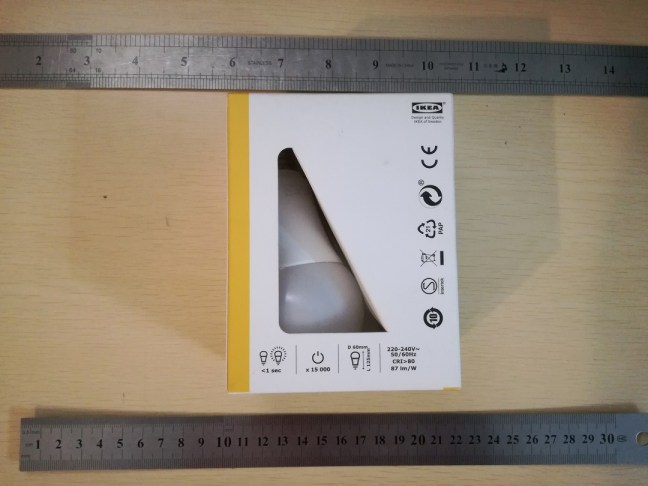 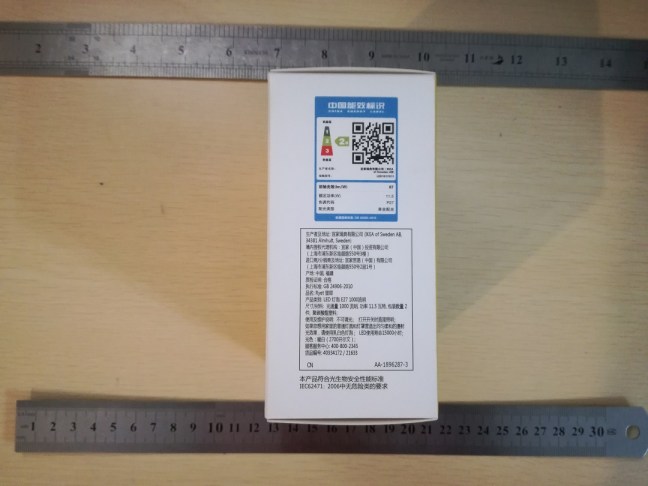 Glow and energy-saving lamps can withstand the heat they generate. The light output of led lamps, however, is strongly reversed at higher temperatures. Therefore, the heat they develop must be disposed of, although much less than those of incandescent lamps. Led lamps are provided with an aluminum cooling body , which is often connected to the luminaire to increase the cooling surface. Furthermore, there are often openings in the luminaire for air cooling . If a luminaire is installed in a cage , the airflow often decreases so that the temperature in the luminaire rises too high (even if air openings are present), resulting in permanent temperature damage. 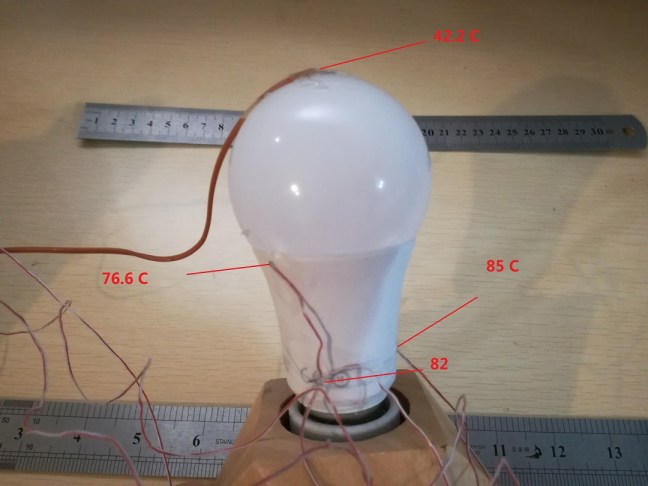 How about installing the fixture?