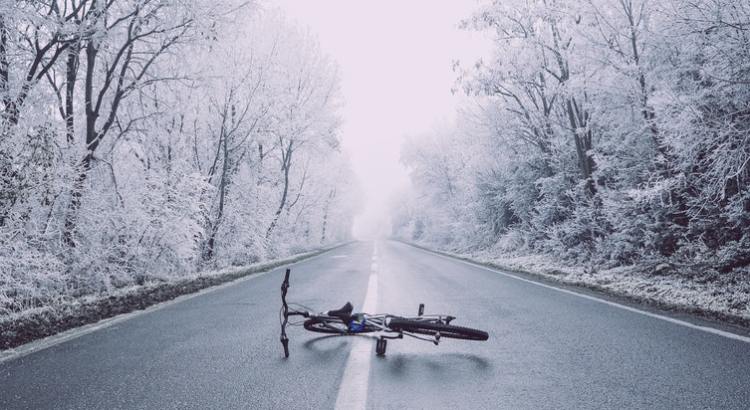 I read this from the Wikipedia, can not believe this for sure. What do you think of “Worse is better”?

The texts are form Wiki.

Worse is better, also called New Jersey style, was conceived by Richard P. Gabriel in an essay “Worse is better” to describe the dynamics of software acceptance, but it has broader application. It is the idea that quality does not necessarily increase with functionality—that there is a point where less functionality (“worse”) is a preferable option (“better”) in terms of practicality and usability. Software that is limited, but simple to use, may be more appealing to the user and market than the reverse.

As to the oxymoronic title, Gabriel calls it a caricature, declaring the style bad in comparison with “The Right Thing”. However he also states that “it has better survival characteristics than the-right-thing” development style and is superior to the “MIT Approach” with which he contrasted it in the original essay.

Gabriel was a Lisp programmer when he formulated the concept in 1989, presenting it in his essay “Lisp: Good News, Bad News, How to Win Big”. A section of the article, titled “The Rise of ‘Worse is Better'”, was widely disseminated beginning in 1991, after Jamie Zawinski found it in Gabriel’s files at Lucid Inc. and e-mailed it to friends and colleagues.

Gabriel contrasted his philosophy with what he called the “MIT/Stanford style of design” or “MIT approach” (also known as “the Right Thing”), which he described as follows. Contrasts are in bold:

The design must be correct in all observable aspects. Incorrectness is simply not allowed.

The design must be consistent. A design is allowed to be slightly less simple and less complete to avoid inconsistency. Consistency is as important as correctness.

The design must cover as many important situations as is practical. All reasonably expected cases must be covered. Simplicity is not allowed to overly reduce completeness.

Gabriel argued that “Worse is better” produced more successful software than the MIT approach: As long as the initial program is basically good, it will take much less time and effort to implement initially and it will be easier to adapt to new situations. Porting software to new machines, for example, becomes far easier this way. Thus its use will spread rapidly, long before a program developed using the MIT approach has a chance to be developed and deployed (first-mover advantage). Once it has spread, there will be pressure to improve its functionality, but users have already been conditioned to accept “worse” rather than the “right thing”. “Therefore, the worse-is-better software first will gain acceptance, second will condition its users to expect less, and third will be improved to a point that is almost the right thing. In concrete terms, even though Lisp compilers in 1987 were about as good as C compilers, there are many more compiler experts who want to make C compilers better than want to make Lisp compilers better.”

Gabriel credits Jamie Zawinski for excerpting the worse-is-better sections of “Lisp: Good News, Bad News, How to Win Big” and e-mailing them to his friends at Carnegie Mellon University, who sent them to their friends at Bell Labs, “who sent them to their friends everywhere”. He apparently connected these ideas to those of Richard Stallman and saw related ideas that are important in the design philosophy of Unix, and more generally in the open-source movement, both of which were central to the development of Linux.

Gabriel later answered his earlier essay with one titled Worse Is Better Is Worse under the pseudonym “Nickieben Bourbaki” (an allusion to Nicolas Bourbaki).