British photographer Oliver Curtis has found a new way to photograph famous landmarks. He does it by pointing the camera away from the landmark to the ‘wrong’ direction, revealing the side of it that nobody seems to pay any attention to. And actually, it’s a nice change to see that instead of the pics we’ve seen a million times before.

It shows you the actual deal you’re getting when you visit these tourist destinations. The visitors, the helping staff, and forests of selfie sticks reveal a less postcard-like feel and uncovers interesting new scenarios.

The photos are from Oliver’s Volte-face series, which was inspired back in 2012 when Curtis visited the Pyramids of Giza. “In the mid-distance, I saw a newly constructed golf course, its fairways an intense green,” he said on Creative Boom. “I found this visual sandwich of contrasting color, texture and form intriguing…because of the oddness of my position; standing at one of the great wonders of the world facing the ‘wrong’ way.” 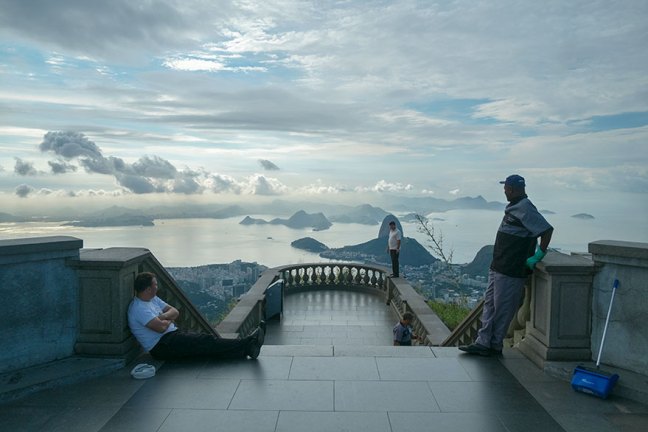 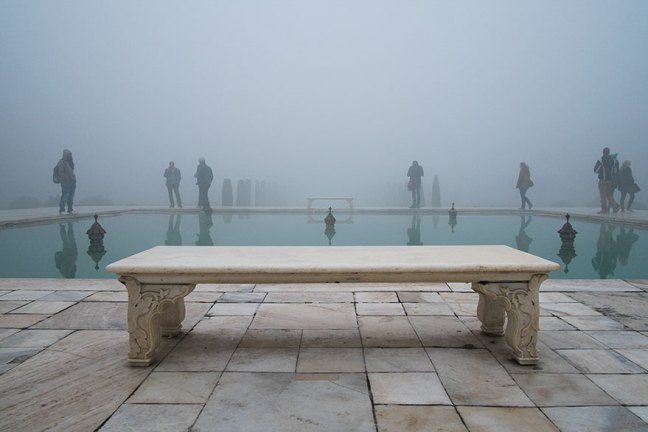 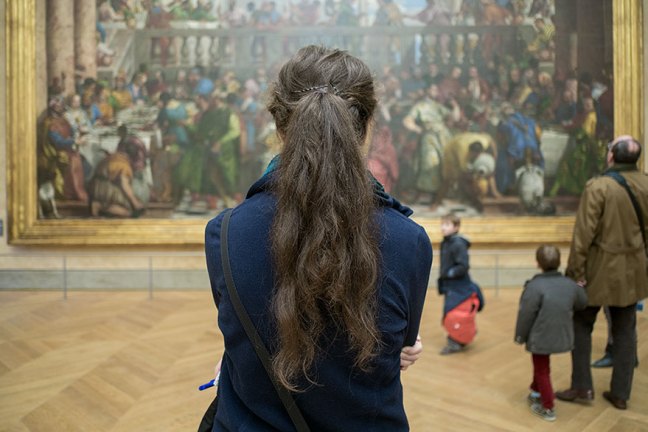 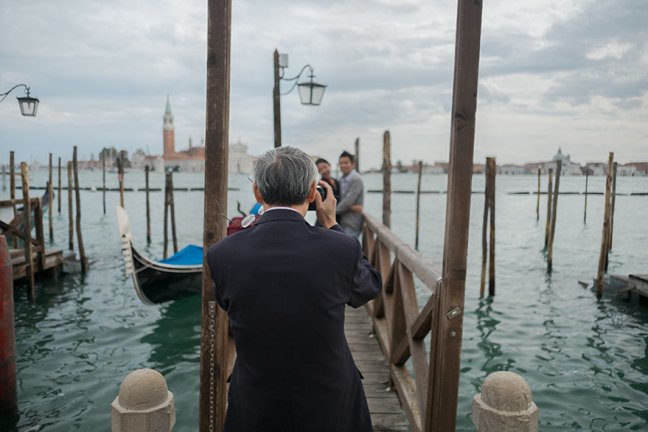 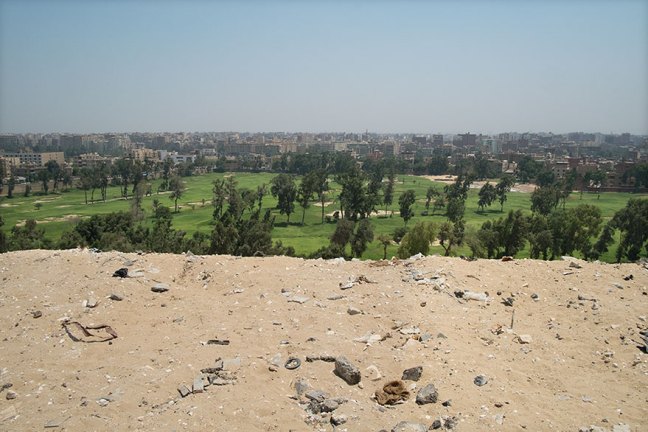 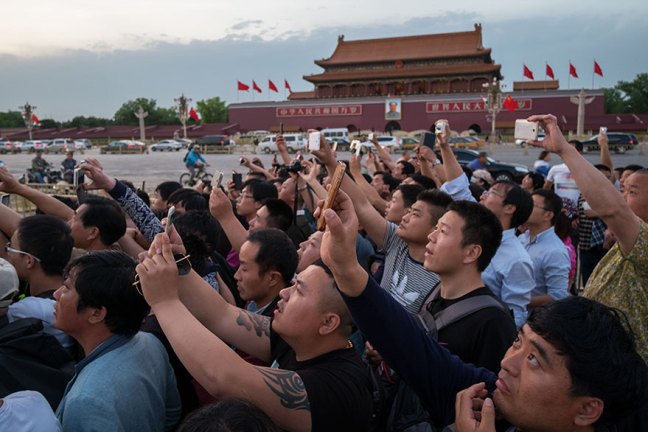 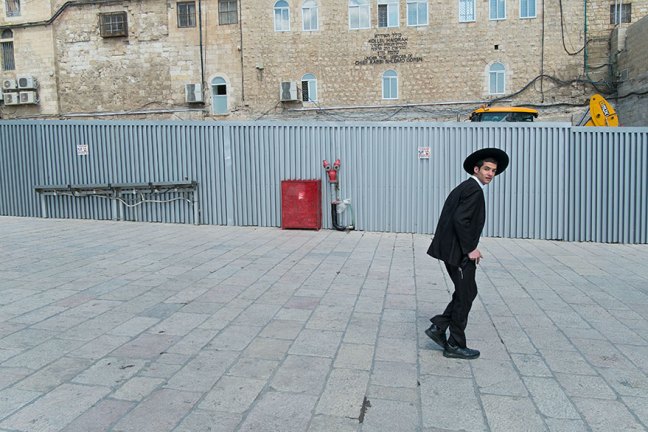 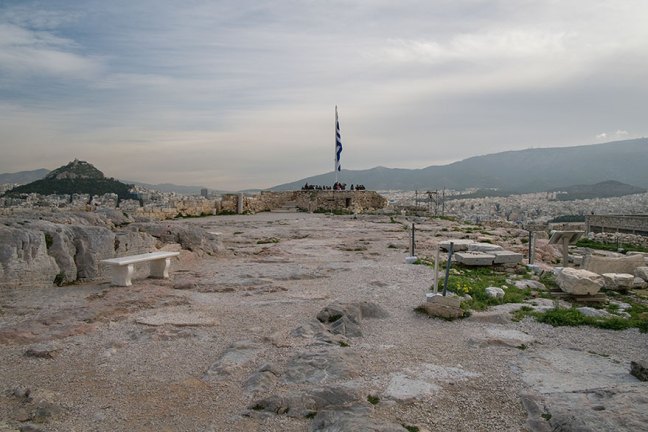 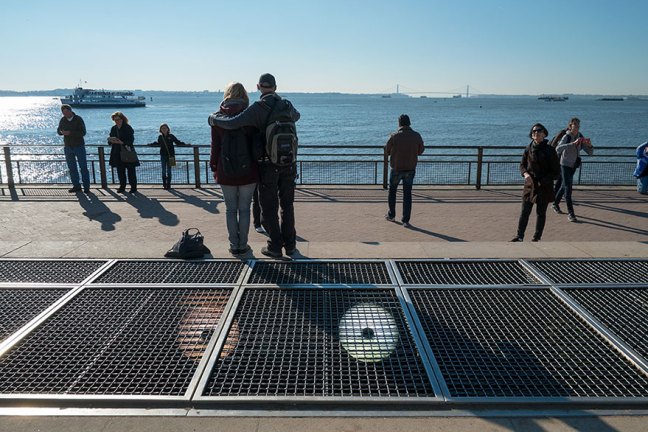 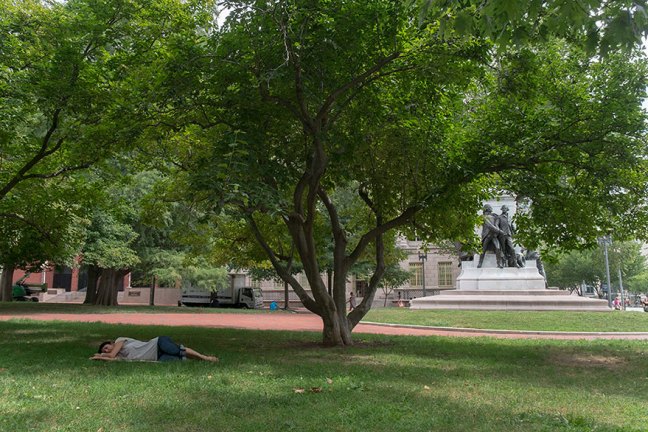 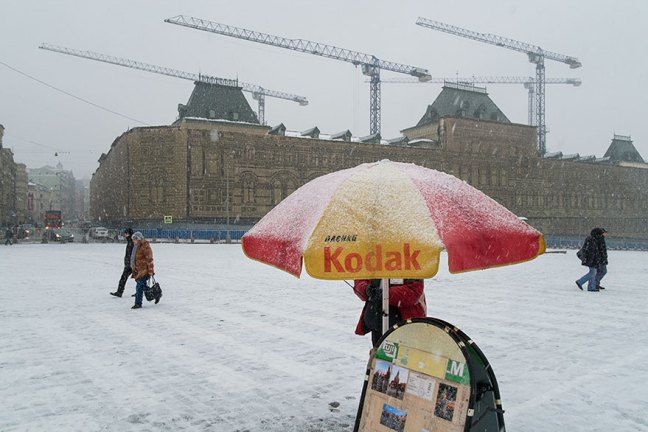 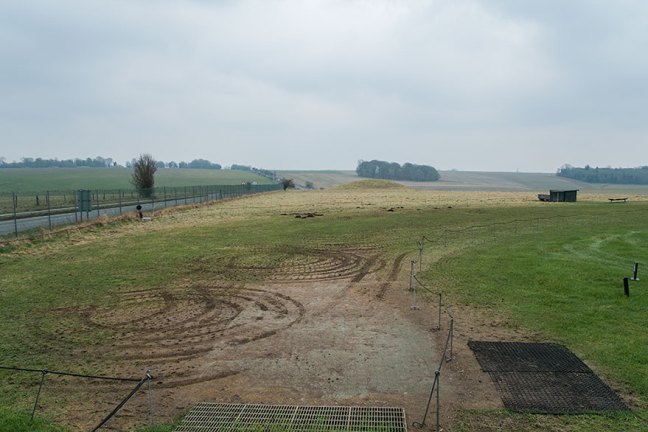 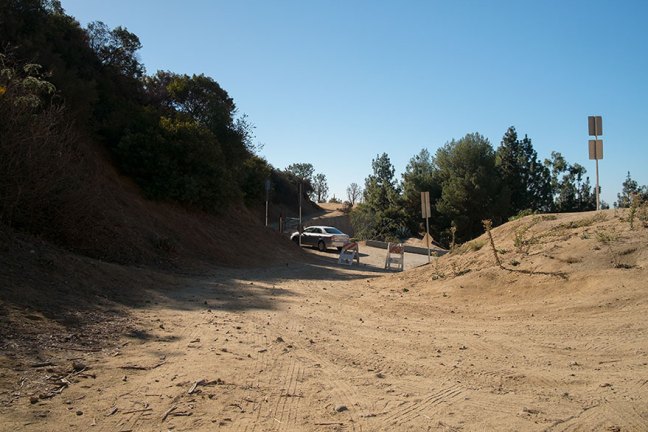 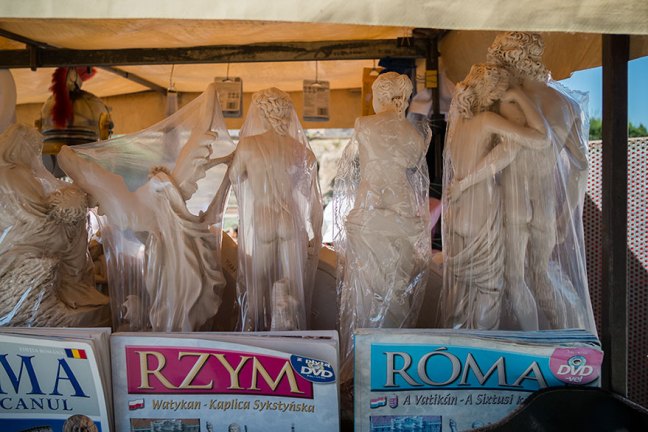 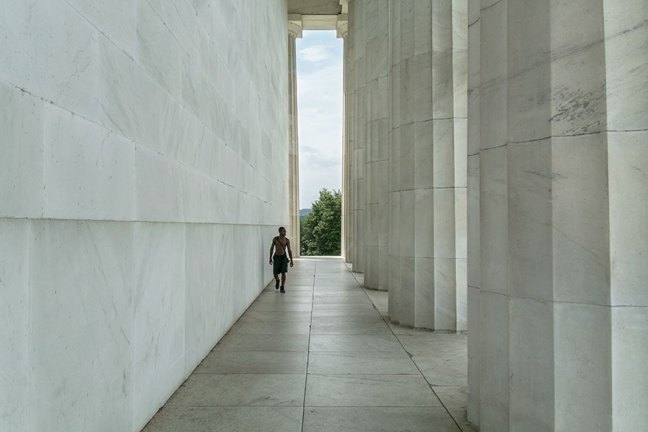