One of the oldest cities in the world and the largest in Syria, Aleppo fell victim to the horrors of the country’s civil war.

Once a bustling hub for eastern culture, Aleppo has been destroyed almost beyond recognition in only 4 years. The Syrian army used barrel bombs, not only destroying the city but also taking thousands of lives and relocating even more of the city’s inhabitants.

The Old City Of Aleppo – a UNESCO World Heritage site – is now an empty shell of what it once was, a fact that is sadly illustrated by these photos showing city’s landmarks before and after the war. 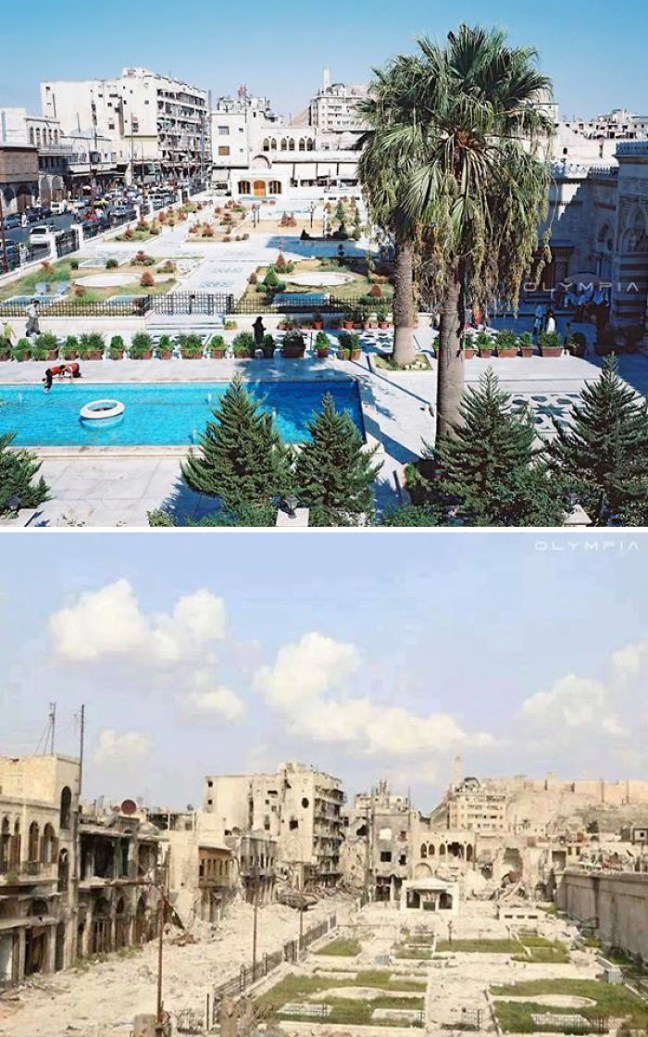 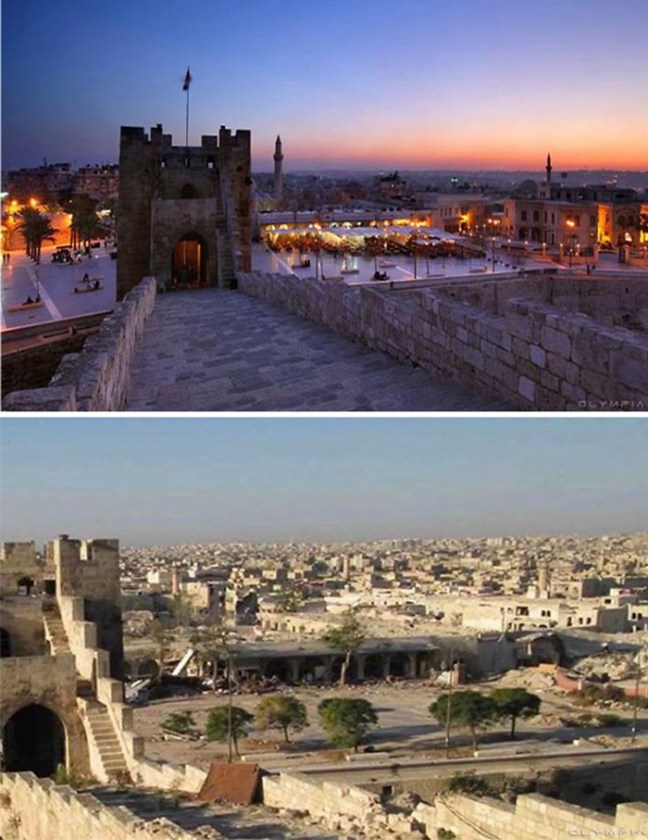 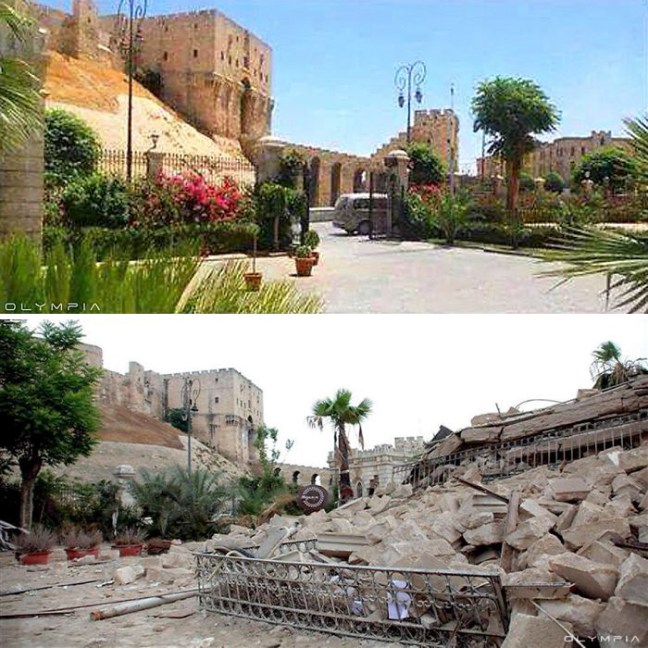 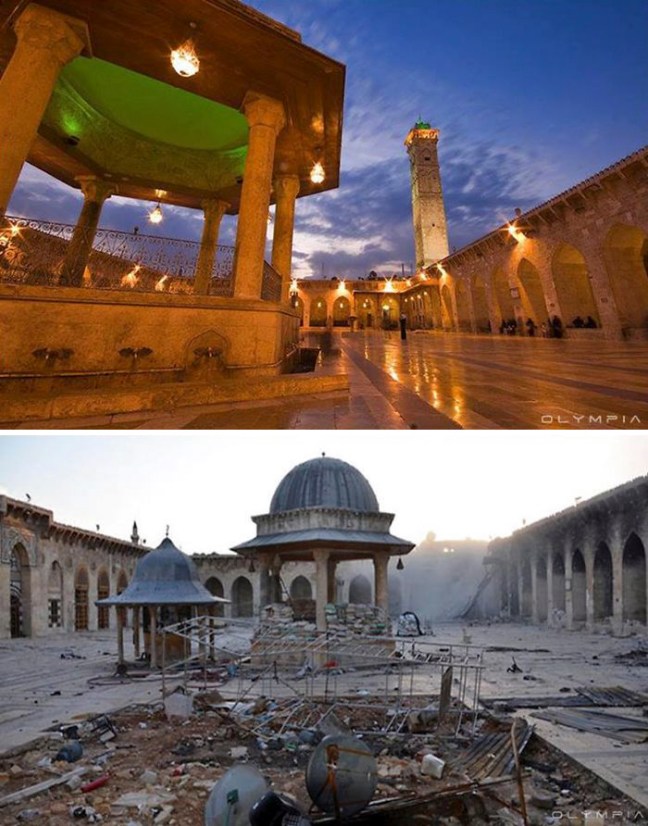 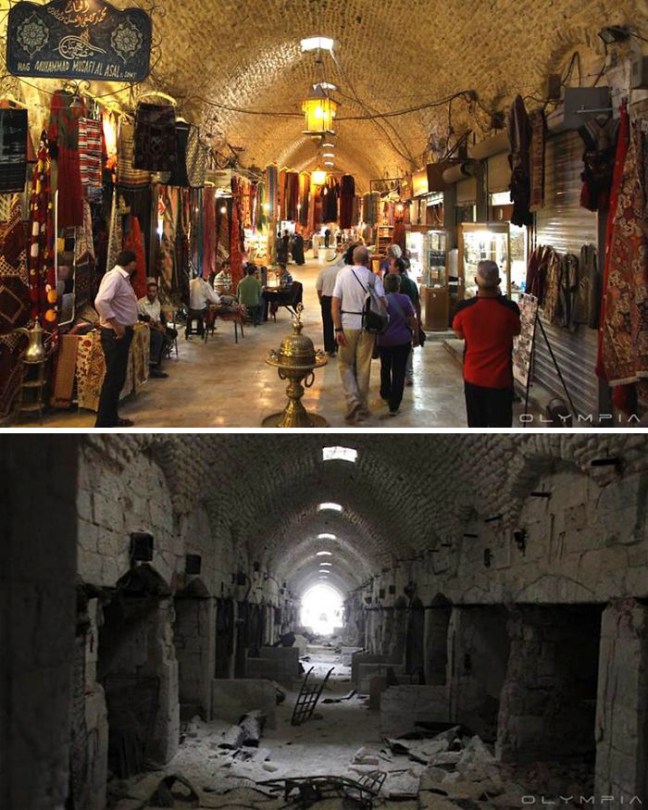 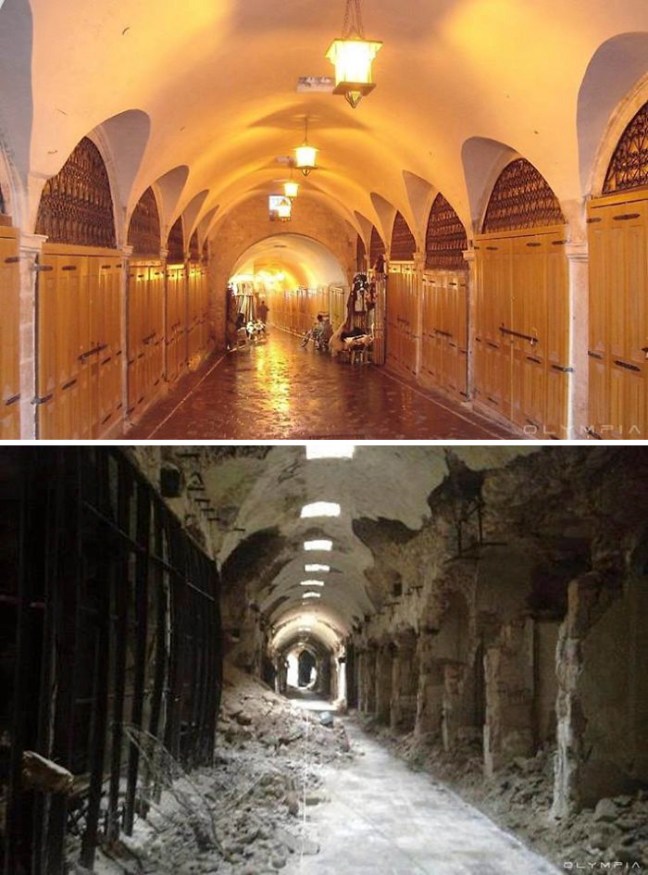 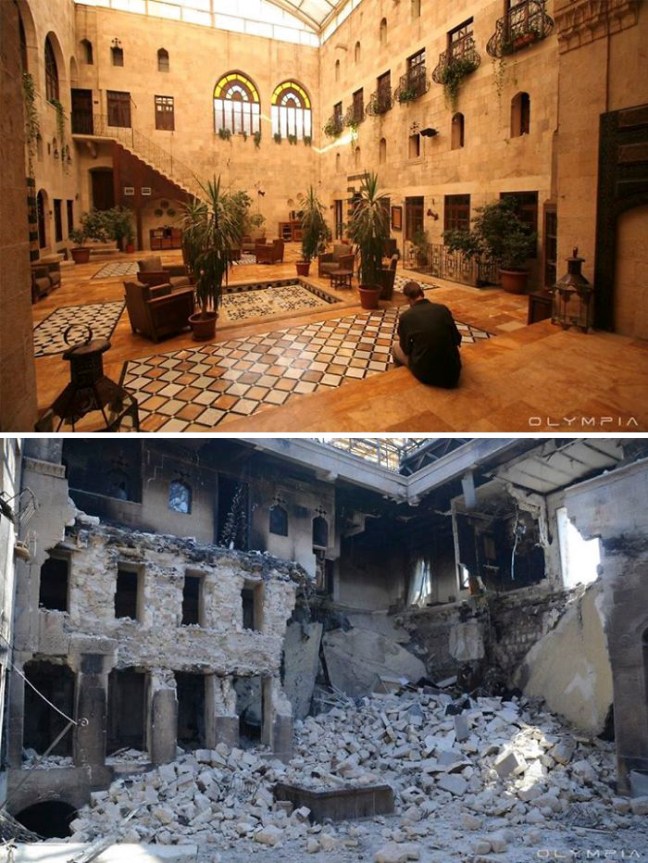 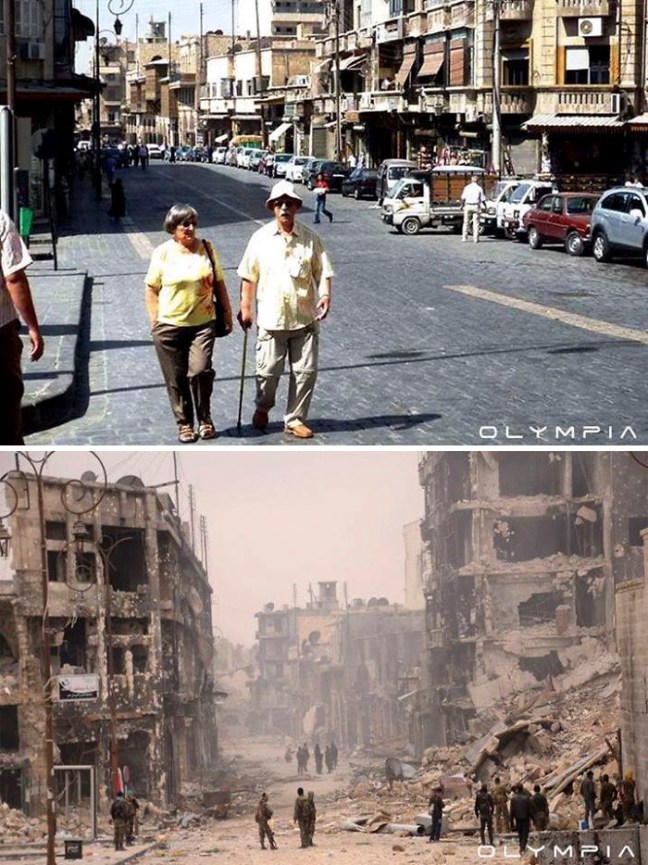 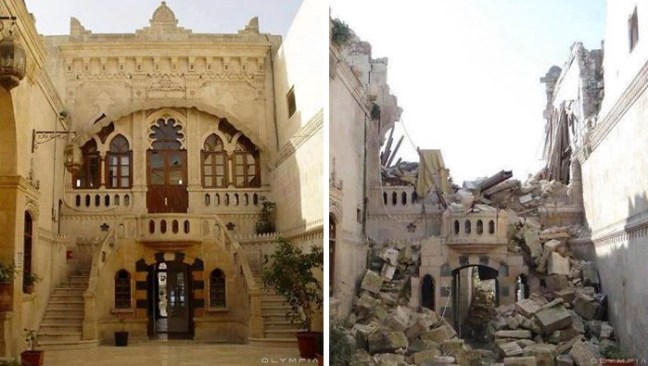 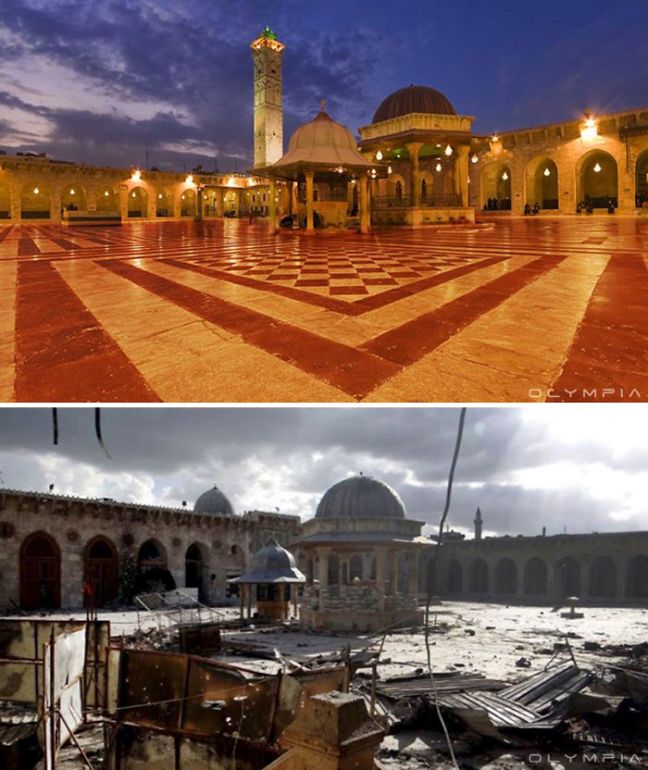