To get a picture of what a great writer Michael Lewis is, consider this.

“Outliers” and “David and Goliath” author Malcolm Gladwell says that Lewis is his literary “hero” and “the finest storyteller of our generation.”

Gladwell maintains that Lewis’ football book “The Blind Side” is as “close to perfect” as any work of nonfiction can aspire to be.

So it’s no surprise that his books “Moneyball,” “Flash Boys,” and “The Big Short” have all become bestsellers.

Where does Lewis — whose pen can shake Wall Street — draw his inspiration?

Here’s what we found after digging into a decade’s worth of interviews with him. 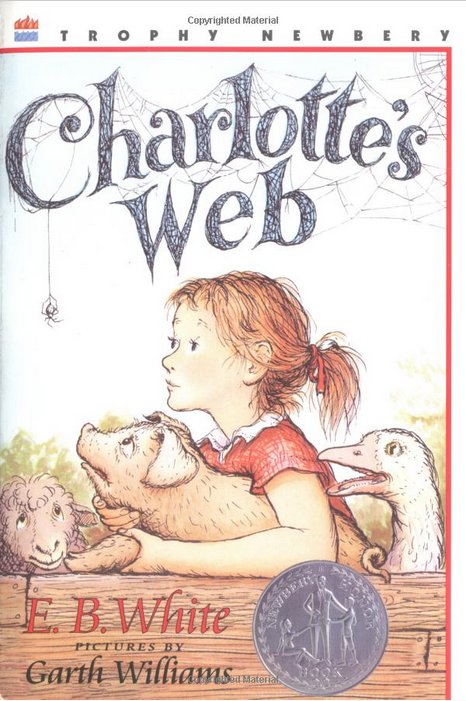 The last book that made Lewis cry?

We can see why: E. B. White’s barnyard parable has a way of tugging on your heartstrings.

Wilbur, the main character and a pig, might be one of the finest anti-heroes in literary history.

Fair warning if you read it for the first time: You may wish to pick up a tissue.

‘Reminiscences of a Stock Operator’ by Edwin Lefèvre 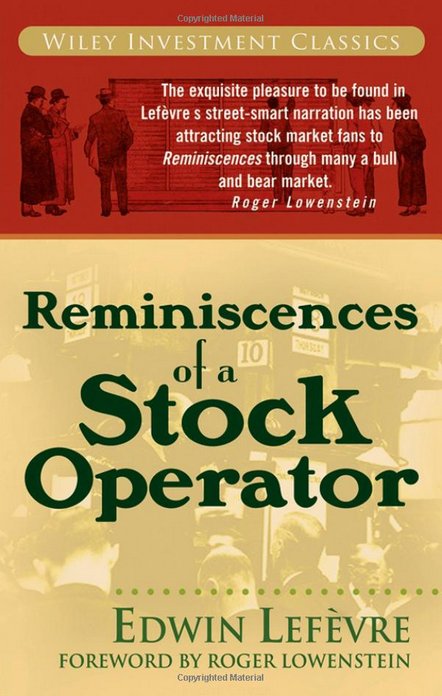 He was following in the tradition of “Reminiscences of a Stock Operator,” a book that follows the life of Jesse Livermore, a specular who bet against the US stock market before the great 1929 crash.

“That something first published in 1923 remains so relevant and readable tells you how little Wall Street has changed in the last century,” Lewis said. “(By contrast, it’s hard to imagine a book from even 30 years earlier feeling so fresh.) It’s crammed with truth about market life: ‘Nobody can make big money on what someone else tells him to do.’” 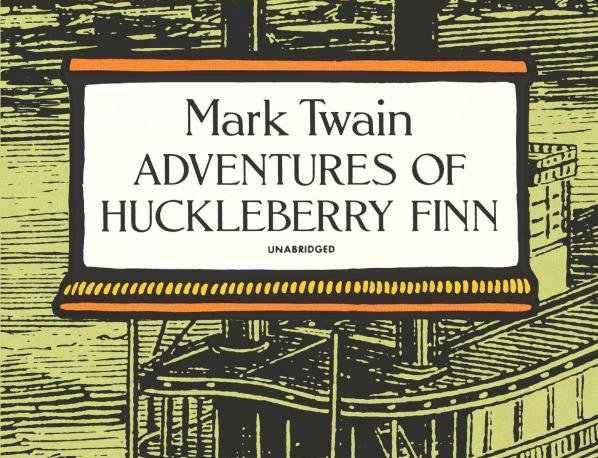 The first time Lewis was supposed to read “Huckleberry Finn,” he shirked the responsibility.

“I remember being made to read it in middle school and so opting for the CliffsNotes instead,” he told the Daily Beast. “I picked it up more or less voluntarily in college and could not believe how much better it was than the CliffsNotes. The rendering of the various dialects is one of those remarkable literary feats that writers not named Tom Wolfe should avoid attempting at home.”

‘Why Does The World Exist?’ by Jim Holt 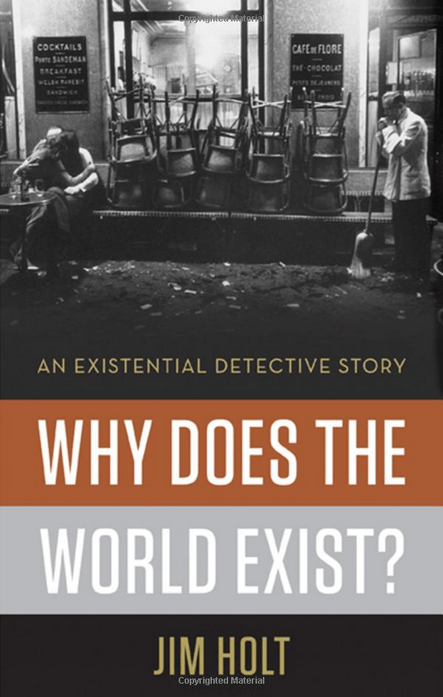 “In the early 1990s, Holt wrote a regular column for Literary Review, the British magazine, that was so good I just assumed ‘Jim Holt’ must be a pseudonym for some seriously famous British writer,” Lewis said in an interview.

Holt’s newest book is “Why Does The World Exist?,” a blend of journalism and philosophy that tries to get at why this whole existence thing is around in the first place.

“I don’t understand why Jim Holt has not become seriously famous,” Lewis said. “He’s a total delight on the page. Every time he writes something, I’m reminded of the pleasure of reading.”

‘Recollections of a Picture Dealer’ by Ambroise Vollard 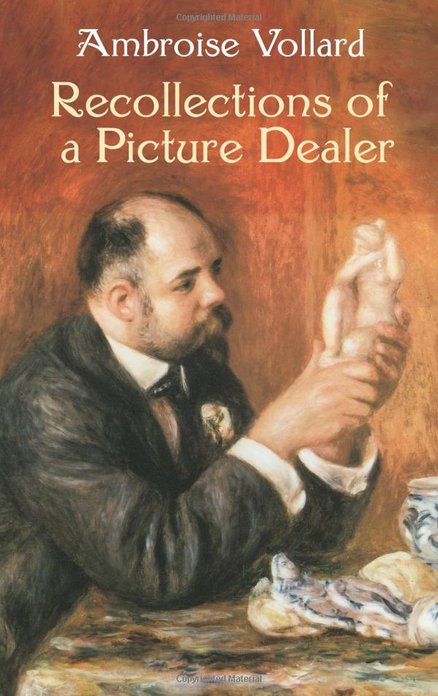 Before he made the change into finance, Lewis studied art history at Princeton.

It had an effect on him.

“I loved the memoirs of the early French art dealers,” Lewis said. “Ambroise Vollard’s ‘Recollections of a Picture Dealer’ is the best of them.”

Vollard had a direct hand in art history, acting as an advocate for Paul Cézanne, Paul Gauguin, and Vincent van Gogh.

‘A Confederacy of Dunces’ By John Kennedy Toole 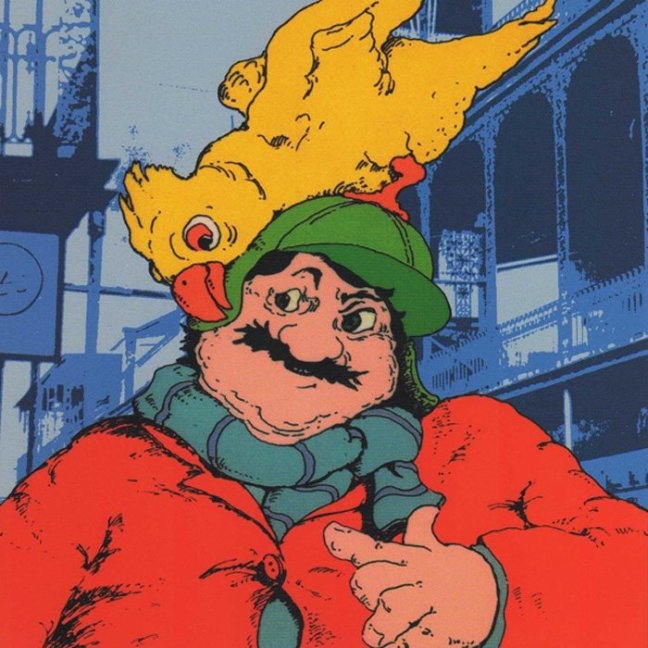 Lewis adores “A Confederacy of Dunces,” a novel that follows the misadventures of Ignatius J. Reilly, a brilliant but loafing 30-year-old living with his mother in New Orleans.

“It describes the peculiar street life of the place I grew up (New Orleans) with the precision of a Flemish painting,” Lewis said.

He comes back to the book every few years to make sure that he’s “still sane.”

He said it’s one of the funniest books he’s ever read.

‘The Right Stuff’ By Tom Wolfe 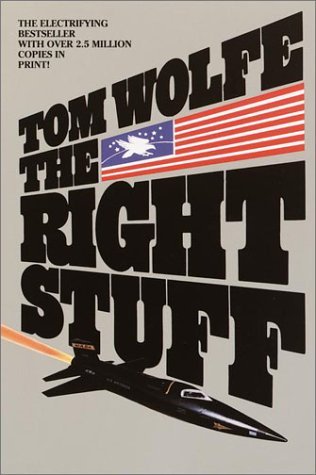 Published back in the day when astronauts were celebrities, Tom Wolfe’s “The Right Stuff” follows the lives of pilots who helped test high-speed aircraft for NASA.

“What Wolfe did with nonfiction in this book sent chills down my spine when I read it,” Lewis said. “It’s pure energy on a page, and I’m amazed the writing of it didn’t kill him.”

The book was turned into a 1983 film of the same name.

‘A Hologram for the King’ by Dave Eggers 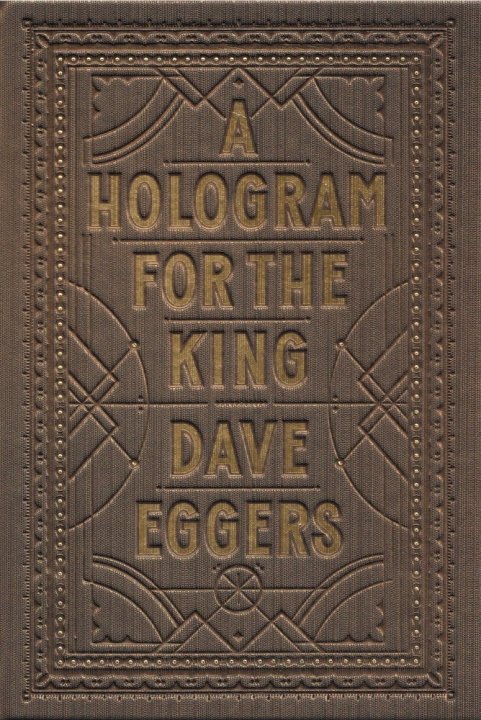 In an interview with the New York Times in April, Lewis said that “A Hologram for the King” by Dave Eggers is the last “truly great” book he’s read.

The novel, a National Book Award finalist, follows the story of Alan Clay, a long-time employee of Schwinn Bicycles who tries — and fails — to found his own bicycle company, with downward mobility awaiting him.

“I don’t know that the picture Eggers draws of Alan Clay is true to the inner life of the ordinary American businessman,” Lewis said. “But it feels true, in the same way that Willy Loman feels true. It’s just very hard to do what Eggers does in that book — to dramatize the quotidian in a way that causes a reader to see it fresh. It’s like describing the air we breathe.” 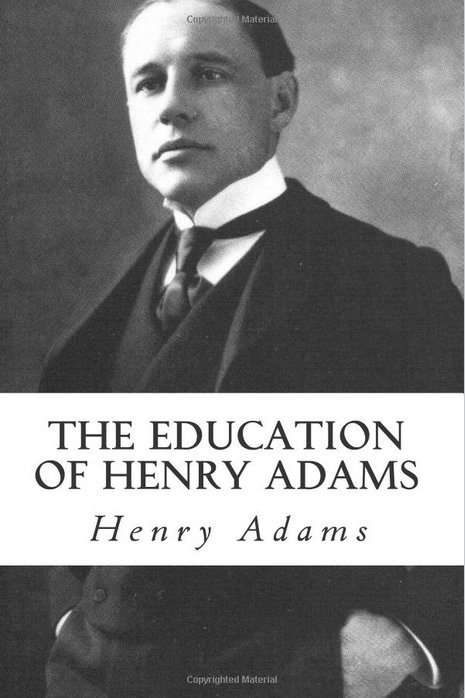 Historian Henry Adams had a life worth writing about. The grandson of President John Quincy Adams and great-grandson of another president, the great John Adams, Henry Adams grew up in the Boston aristocracy, attending the best schools of his time.

The thing is, he thought his formal education failed him. So he had to set out as a young man to gain his self-education, thus the title of his book “The Education of Henry Adams” — a memoir lamenting the collapse of the 19th century and looking cautiously toward the 20th.

“I wanted the reader to feel that this was the truth unvarnished,” he told Salon, that “it was Henry Adams’ Education.”