English photographer Julian Germain traveled round the world, visiting countries from Yemen to Brazil to take every-day classroom pictures without telling the children to pose or adopt any certain mood. These pictures may not look as impressive one by one, but when you go through the whole album, the cultural and social differences strikingly reveal on children and their environment.

Julian took his first classroom pictures not long after his daughter started school, and originally never intended for this to become a long-term project. Eventually he would take a class picture in all countries he visited. Regardless of the age or social background of the pupils, Julian used a universal set up for every class he went to. The photographer placed his camera at the eye level of the teacher (who would never be present in the picture), and would only have a few minutes of kids’ concentration to do his work.

All these classroom portraits were then put together in his album titled Classroom Portraits, 2004-2012. 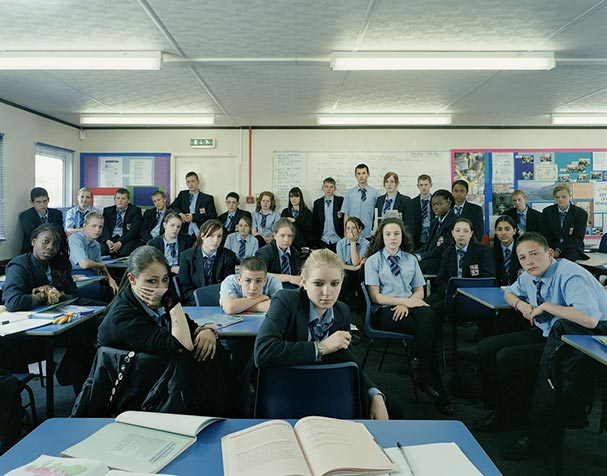 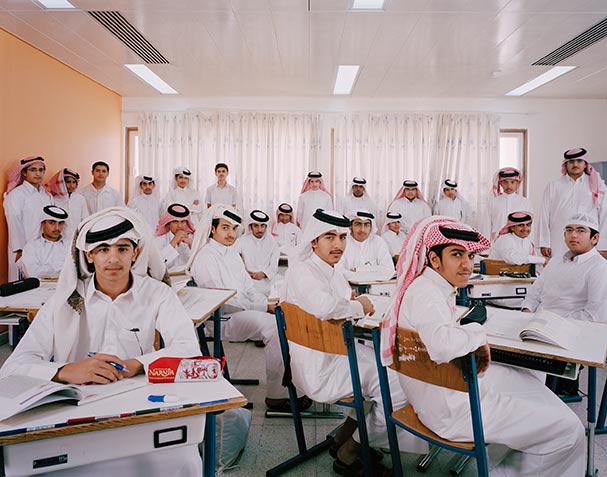 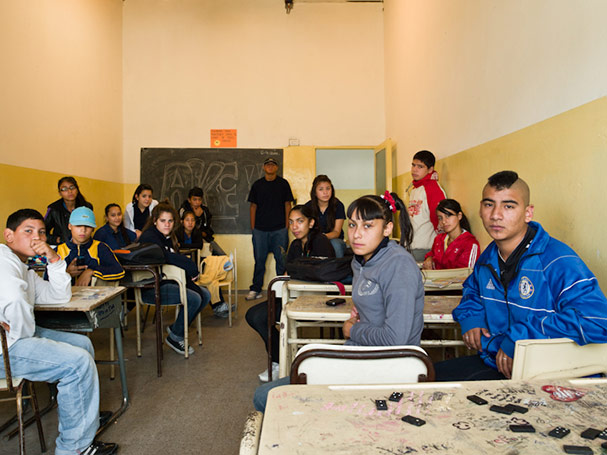 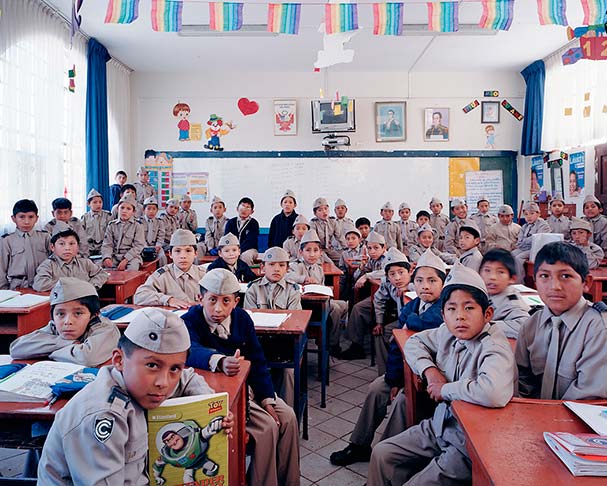 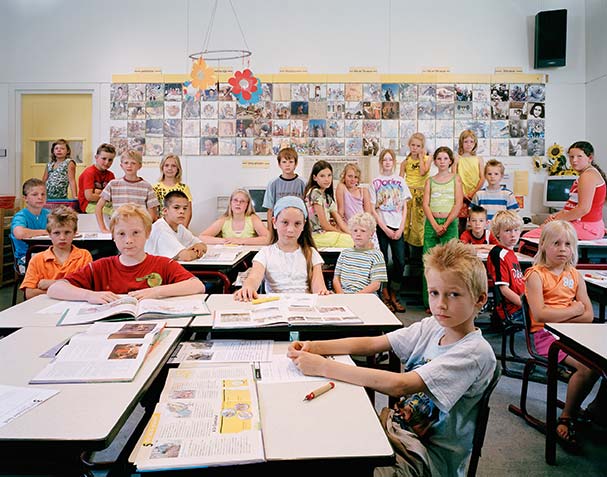 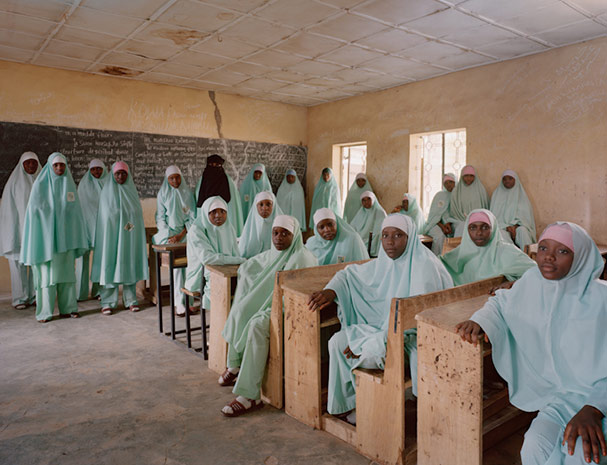 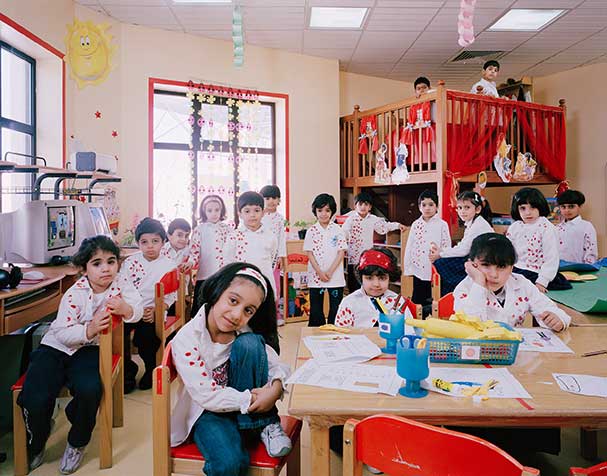 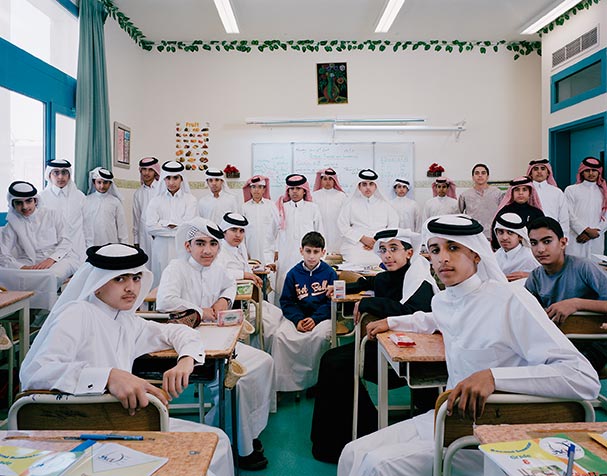 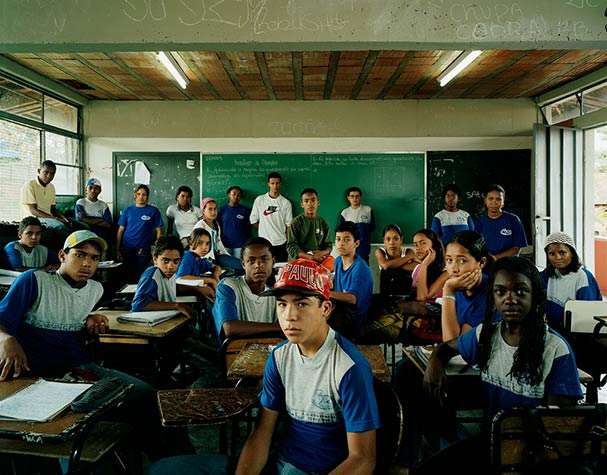 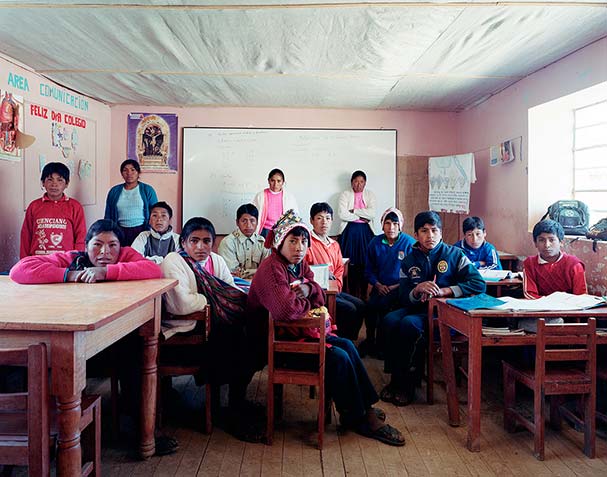 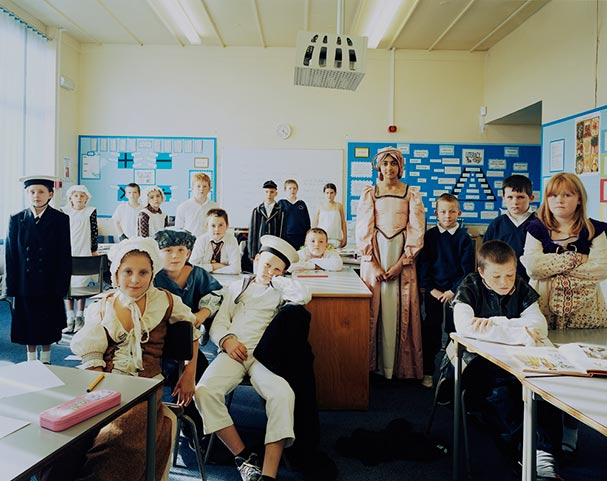 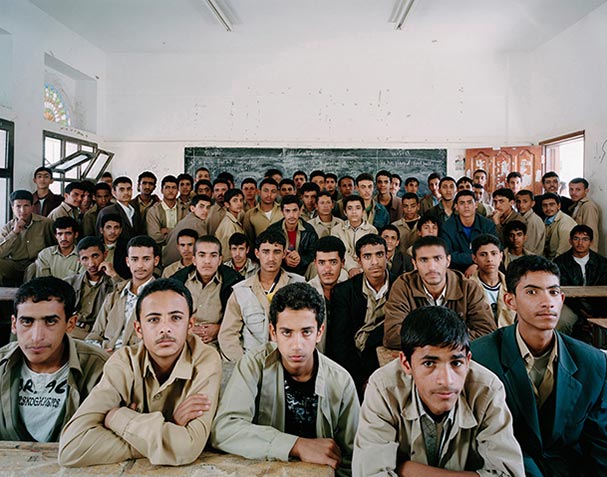 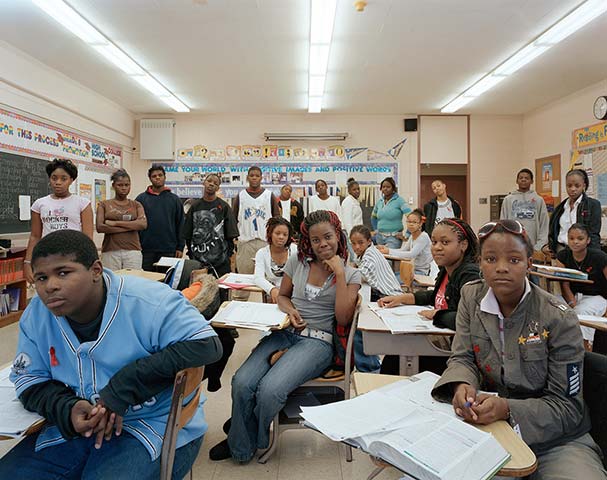 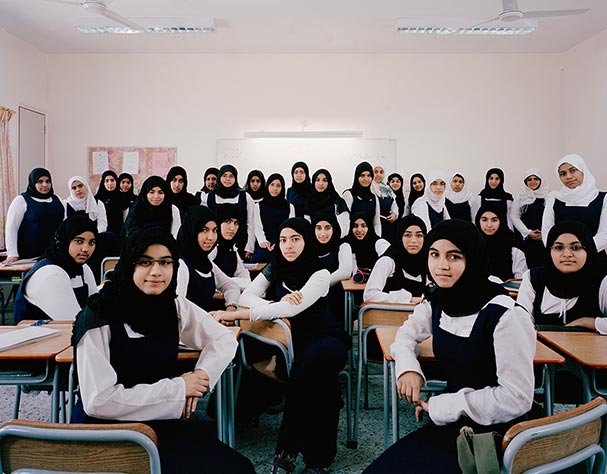 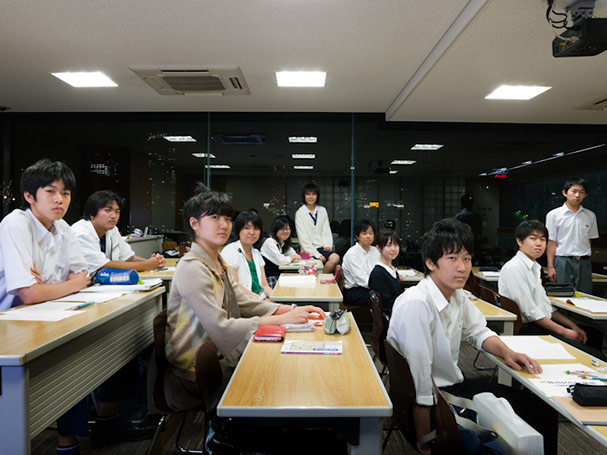 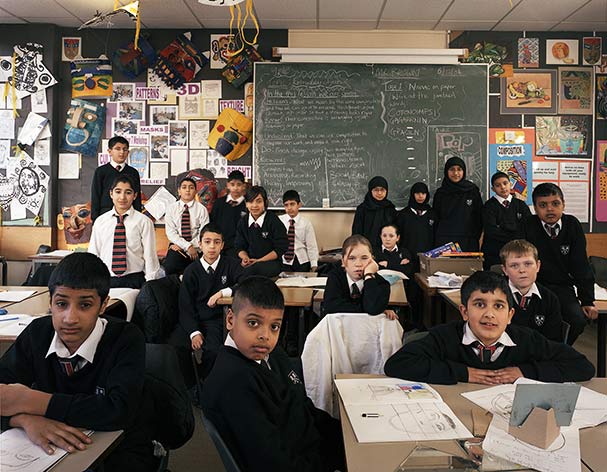 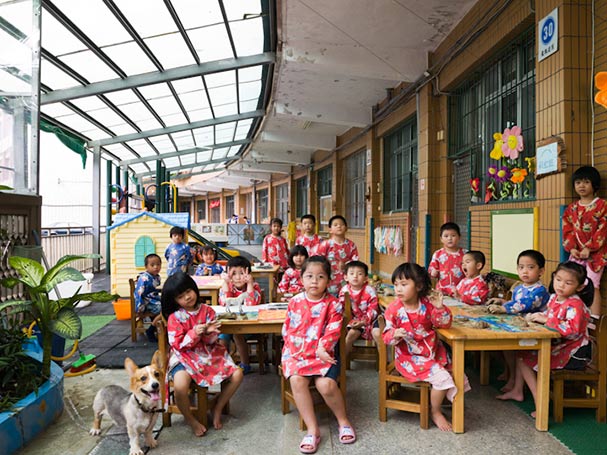 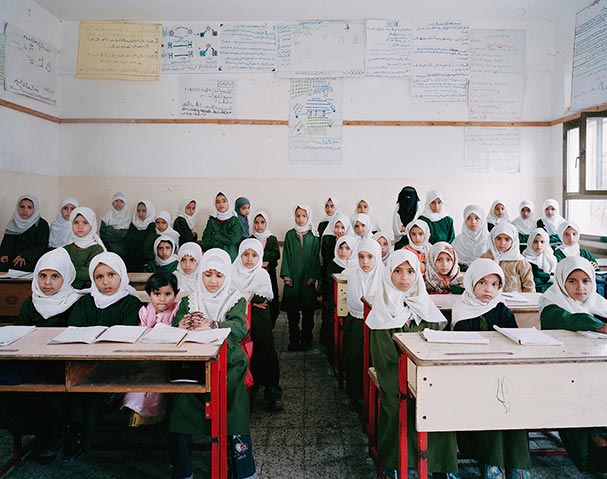 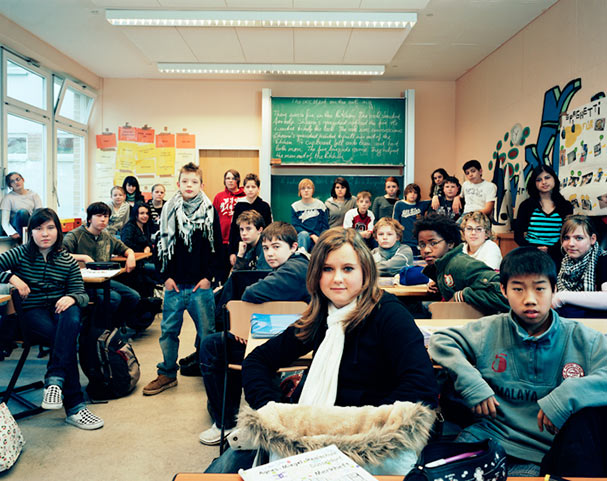 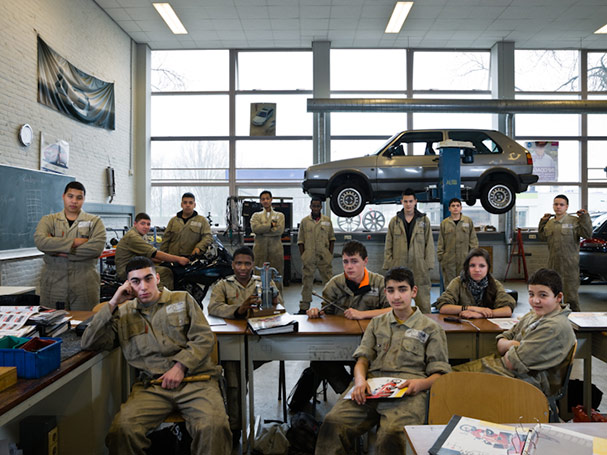