Do you remember a time when the word “selfie” didn’t exist? It wasn’t that long ago. Before Kim Kardashian’s heavily contoured ego and a little thing called Instagram started the selfie revolution, we were all blissfully ignorant of every little detail of each other’s faces. Now, it’s actually impossible to go on the internet and not see yet another “spontaneous” self portrait someone just had to post. But you don’t have to be one of those people. There’s a lot more to life than your own face, so why not turn the camera the other way around for once?

#1 No Fear of Heights

Xenia Ignatyeva took a selfie from a bridge 28 feet off the ground to impress her friends. The 17-year-old Russian girl lost her balance and fell on a cable, which tragically electrocuted her. In December of 2012 Mexican pop star Jenni Rivera and her entourage took this selfie right before taking off on a private jet which sadly crashed and left no survivors. 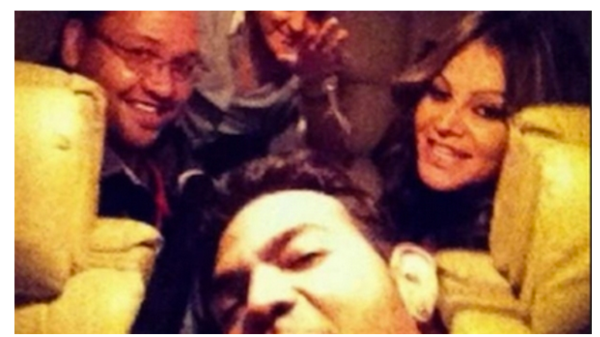 On April 26, 2014 Courtney Sanford posted this picture of her reacting to the Pharrel Williams song ‘Happy’ while driving through North Carolina; seconds later she crashed into a truck and the accident proved to be fatal. This is a selfie snapped by a famous Puerto Rican reggaetón musician Jadiel, uploaded to Instagram moments before he had a fatal motorcycle crash in New York in May, 2014. 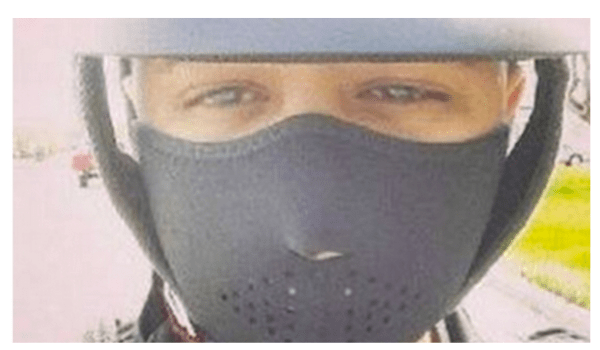 Gary Slok and his mother took this selfie minutes before taking off from Amsterdam on Malaysian Airlines flight MH17, which was shot down over Ukraine in July, 2014. 21-year old Oscar Otero Aguilar lost his life when he tried to take a selfie with a gun for his Facebook page in July of 2014. The Mexican gun enthusiast accidentally shot himself in the head and didn’t survive. 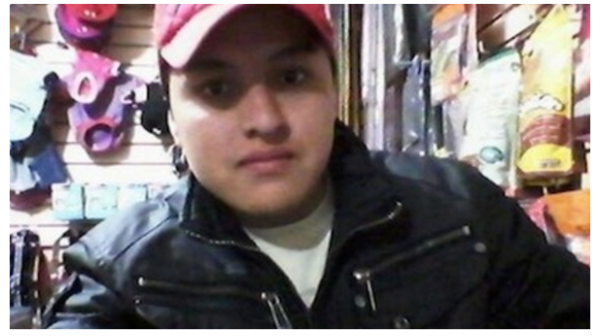 A 13-year-old girl named Karen Hernández wanted to snap a selfie on the banks of the El Tunal river in Durango, Mexico. Unfortunately she fell into the river and drowned; firefighters recovered her body in July. 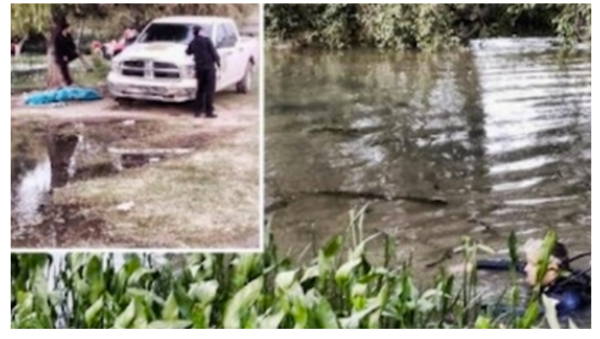 In March 2014 a 21-year-old man died in Jaén, Spain by electrocution when he climbed to the top of a movie train to take a selfie. 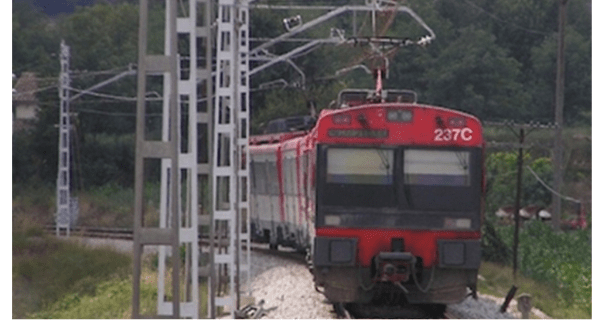 These two women wanted to take a selfie while singing karaoke in their car . . . The Iranian girls stopped watching the road to record this video and crashed into another car. They survived and took another selfie on the way to the hospital. A Polish couple on vacation in Portugal tried to take a selfie on the edge of a cliff on August 10, 2014 . . . they both fell to their death. 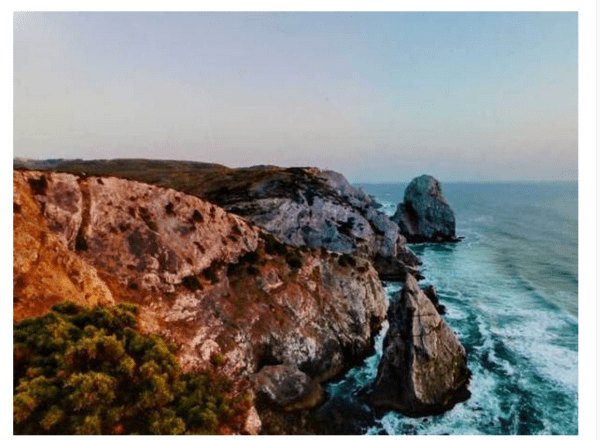 Sometime, there is nor need to make a difference.