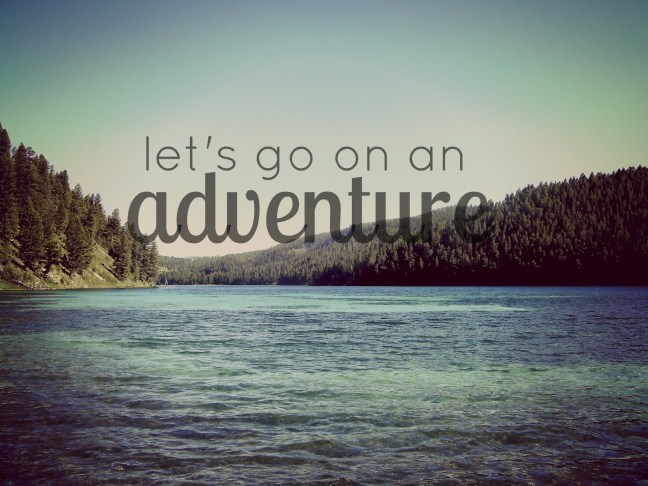 It is a great educational and cultural experience, and it helps us all learn more about the world and think outside of the box. Please list below fabulous places to you bucket list, start planning your next adventure!

Famous for being the ultimate luxury-honeymoon getaway, the Maldives is made up of 1192 islands located in the Indian Ocean. It is the smallest Asian country and also the flattest country in the world. Known for its crystal- clear water and colorful and varied marine life, the Maldives is definitely a beautiful escape. 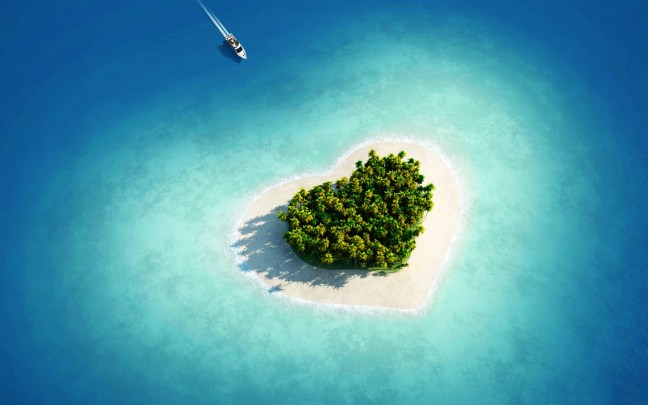 If you had to pick just one travel adventure, you would be hard-pressed to find something more exciting than the wildebeest migration. Staying in a tent , lodge, or hotel in Kenya or another African country along the migration route, and watch the large herd cross the plain or battle hungry crocodiles during a river crossing.

The northern lights, or aurora borealis, is a beautiful phenomenon named after the Roman goddess of dawn, Aurora. There are a number of counties where you can view these iridescent lights, including Alaska, Denmark, Greenland, Finland and north of Canada. 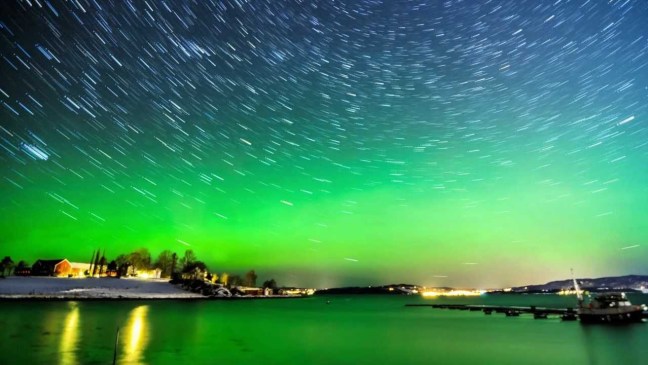 The Iguazu Falls, which runs from Brazil to Argentina, is known to be the most beautiful waterfall in the world. In fact, it is said that the United States’s First Laday Eleanor Roosevelt said,”Poor Niagara!” when she first saw the Iguazu Falls. 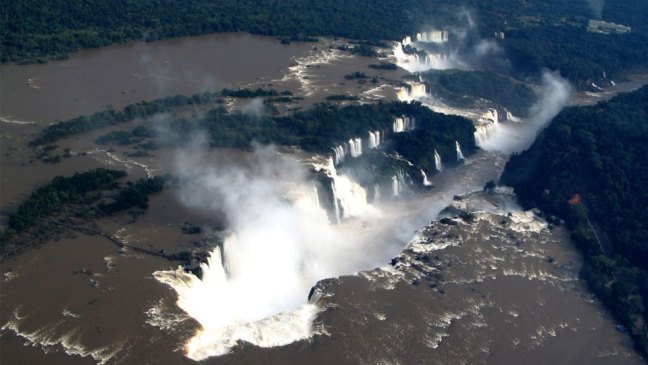 One of the seven natural wonders of the world, the Grand Canyon is a geological landscape that is renowned foe its natural beauty. It is most well know for its reddish formations. 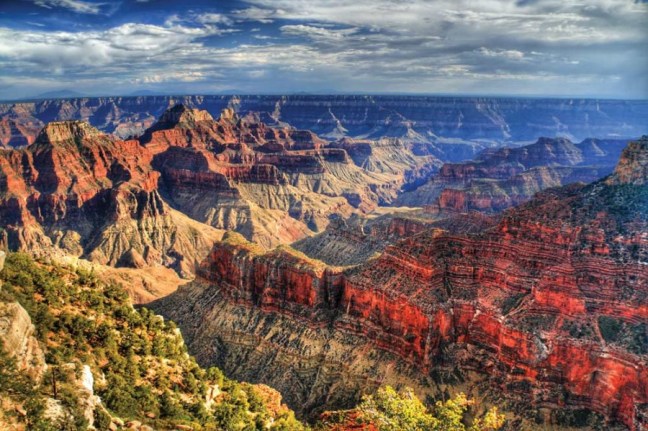 Harry Potter fans and medieval buffs will surely appreciate the castlelike Norman Benedictine Abbey of St.Michel, which was an important pilgrimage site for Christians from the eighth century to 18th century. It is considered to be one of the most amazing examples of medieval architecture. 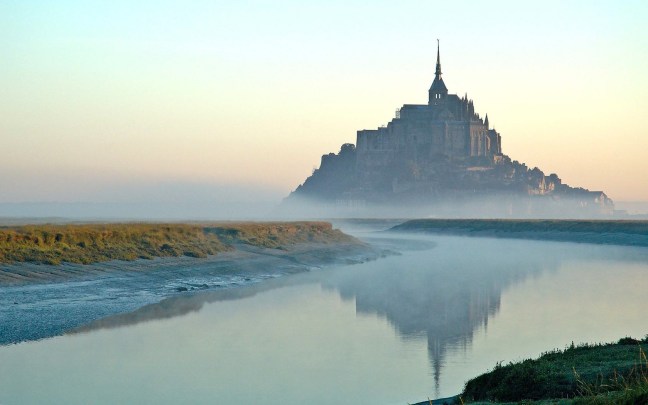 There is nothing more terrifyingly beautiful than active volcano, and you are almost guaranteed to see some eruption at Mount Stromboli, a volcano in Sicily. It has been in continuous eruption for the last 2000 years, and you can get a view of the lava fireworks by hiking around the island to a good observation point or by checking it out from a comfortable cruise ship. 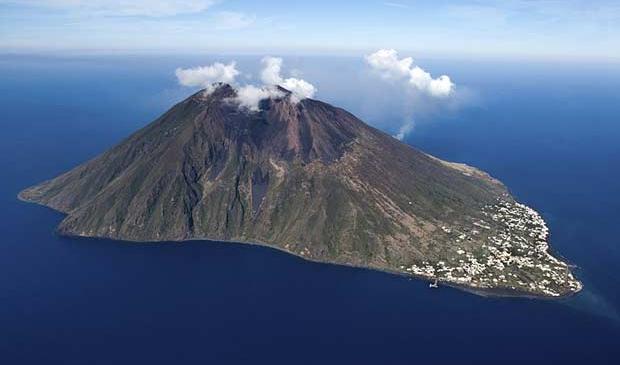 A cruise to Antaractica will be unlike any other cruise you’ve taken before. Marvel at icebergs bigger than your ship and observe penguins in their natural habitat. 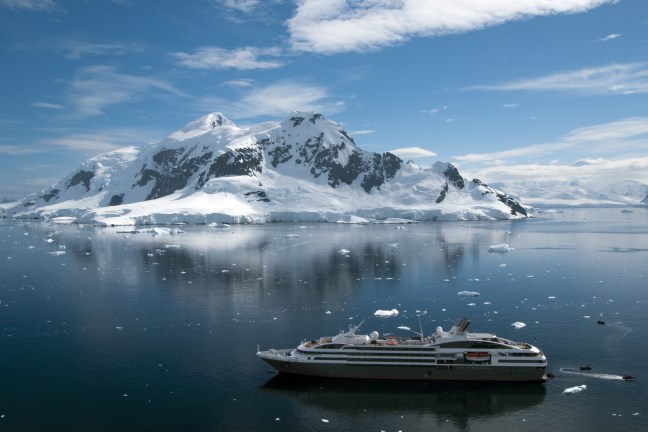 Yellowstone, located in Wyoming, is the first national park in the US and also one of the most famous. It’s known for its large variety of wildlife as well as its geysers and hot spring. 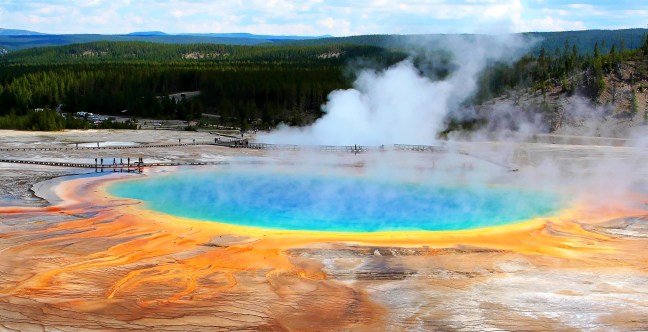 The Amazon rain forest is the last green frontier on earth. It is estimated that 20% of earth’s oxygen is produced in the area. It encompasses 1.7 billion acres and runs across nine South American countries. It also holds the largest collection of living plant and animal species. Ride along the Amazon River on a ship, take a twilight hike to observe nocturnal animals, and just enjoy the wild, untamed forest life. It will be a travel adventure you’ll never forget.