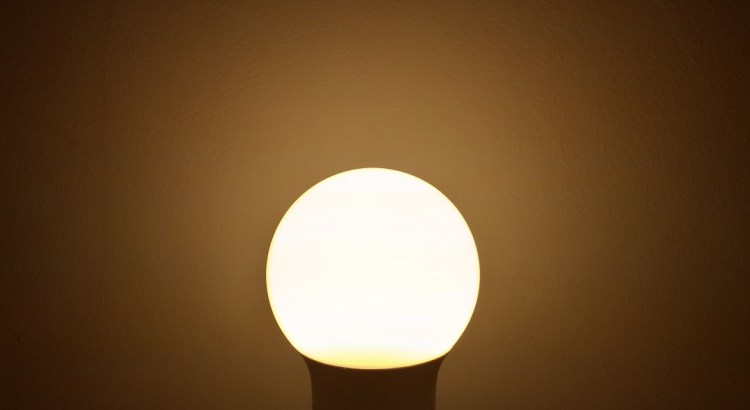 These 2 pack LED bubls are 14.99 RMB only, pretty cheap in the IKEA. Like most brand in the market. But Why? Is there something wrong with IKEA? Or are there many in the warehouse? Just like the Chinese Real estate inventory? 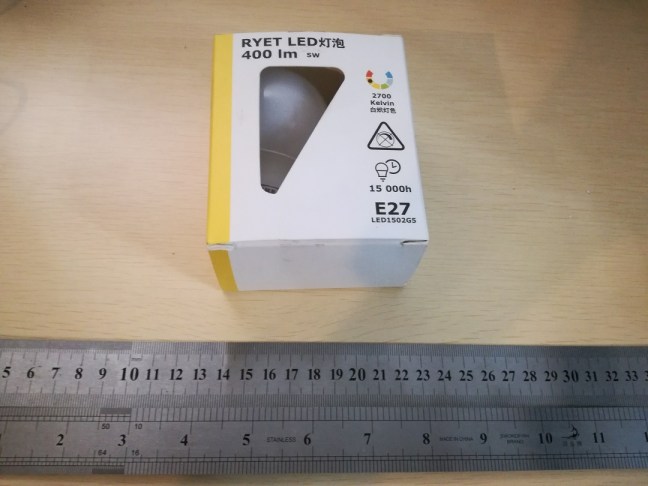 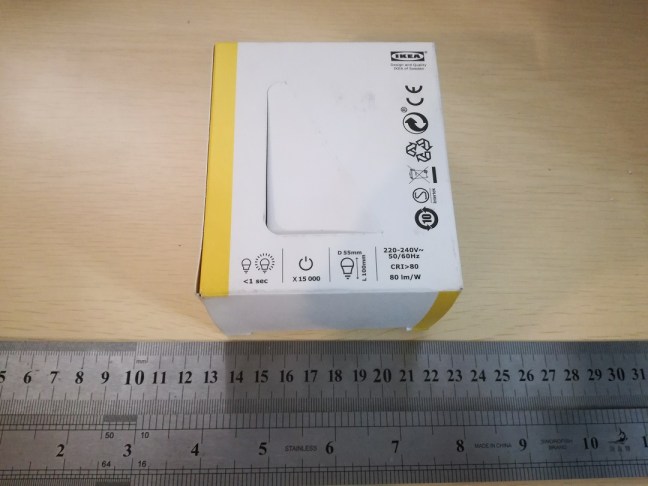 From side and Back side

Label on the housing part, tell us the rating of this LED bulb. Like IKEA others LED bulb, including 3 part, diffuser, plastic housing, E27 lamp base. 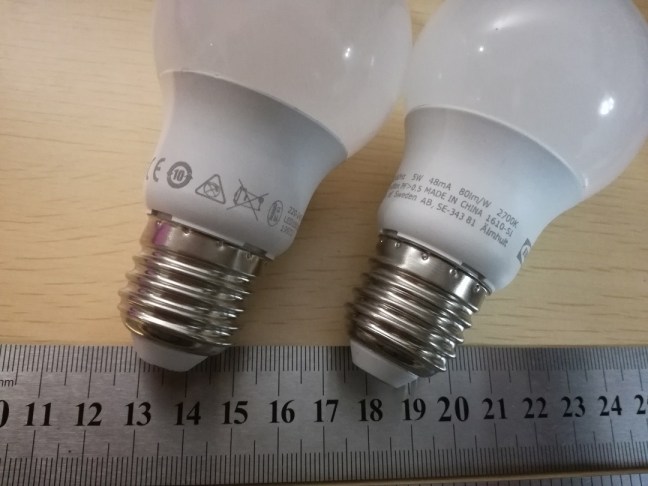 This RYET 400 lm looks no flicker, it is better to our health. Its nice color. 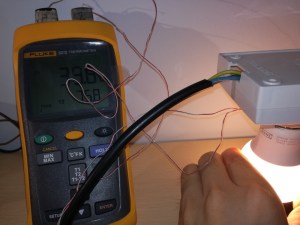 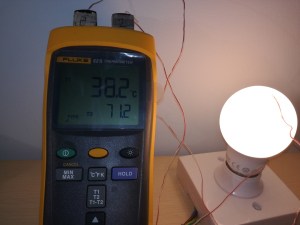 What is going on with the output voltage? 3 LEDs in series, it is 3030 type LED chip. The output voltage is higher as 140 Vdc, what is going on?  Which brand LED chip does IKEA use? But it is only 5 W LED bulb. I have no idea, anyone know this, please share wit h us ? Or  I made a mistake? The letter on the Bridge and IC can not be read, sad. 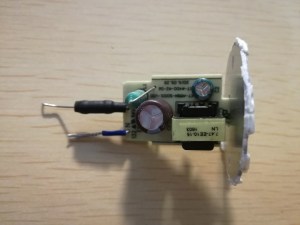 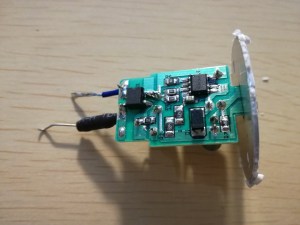 All picture can be watch on the YouTube.com