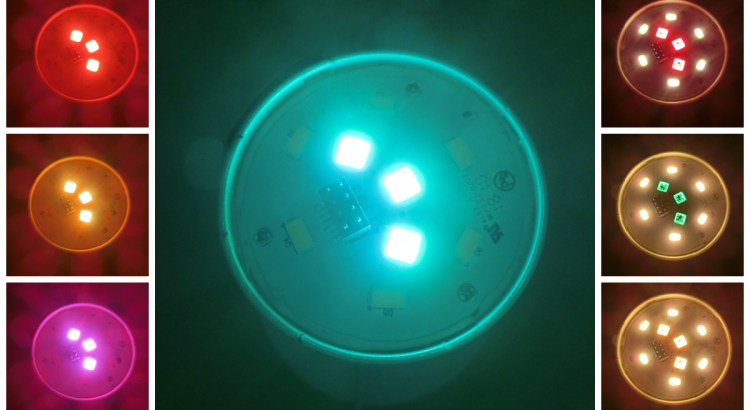 Note: When you dissemble, be careful. All the testing data for reference. All the picture are in the Google Photo(link：https://photos.app.goo.gl/UcSLEnXFWh4HiL438).

Below including 5 different parts. You can choose the part you like.

Product Package, from the top view and bottom view. the cover is removed by me. So you see the LED board directly. 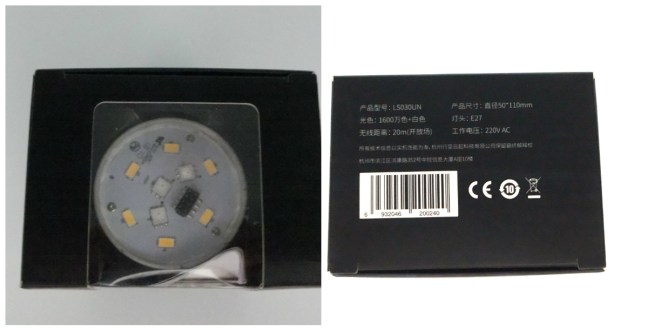 Front View and Back view, it tells you the function of this smart bulb. But I do not know the one you buy from other website is same as this one. I watched the video in the Youtube, someone may but it from ebay. Here is the side view. All LED Smart Bulbs saying 1600 Million. I do not like this, it is no use for us. Damn. Woop. Inside the package, an LED bulb and one manual. In Chinese. 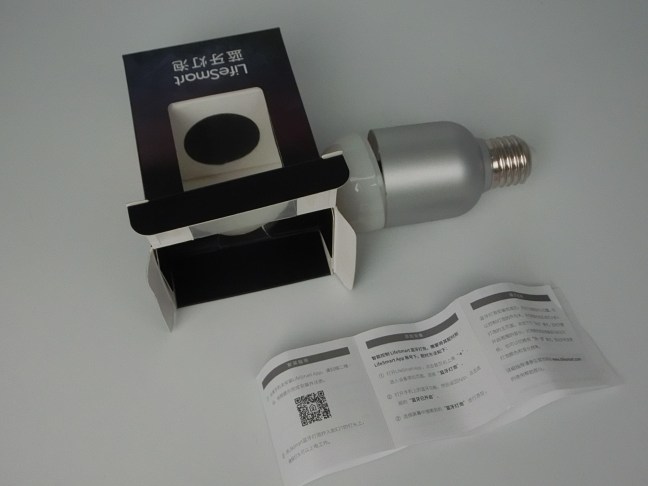 How about this package design? It is good for the package engineer. 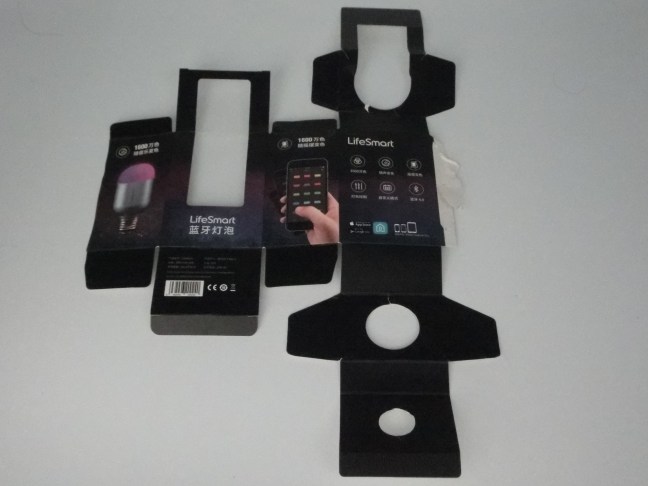 On the body, you can find the FFC no, you can also search the google, you also see the more info. 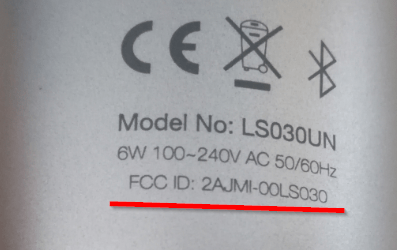 I am a bit confused about the drop of tin, why? What is going on there? Here is the weight, 81.4 g. It may tell us there is no potting inside. Test Conducted at the 220 Vac(China Mainland，Input Voltage will fluctuate ), frequency 50 Hz. But do not tested with the test box, as I am based at home, but tested base up and down. The LED chip only testing based up.

Reviewing the testing data, the test results are considered acceptable, as I tested some location of the LED bulb. some of you may say it is great, the temperature is not too high. It will last long in the future. But please remember that bulb is only 4.8 W max! It claimed 6 Wattage.

If you check the construction in the Teardown Part, I think the heat system is not good. when in the developing this product, the brand may not do the thermal simulation.

So what is your view? 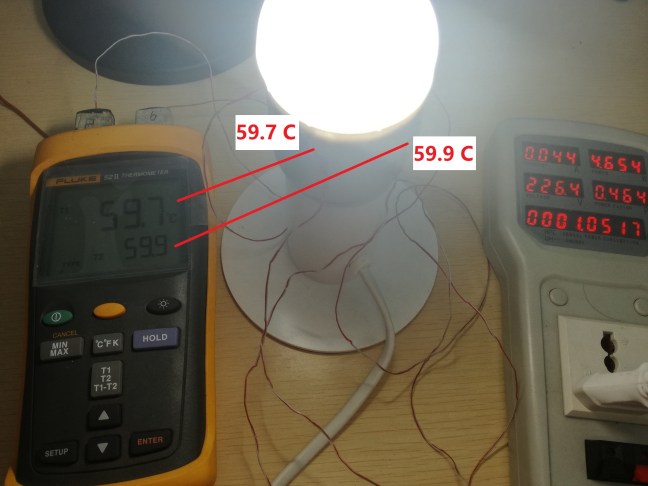 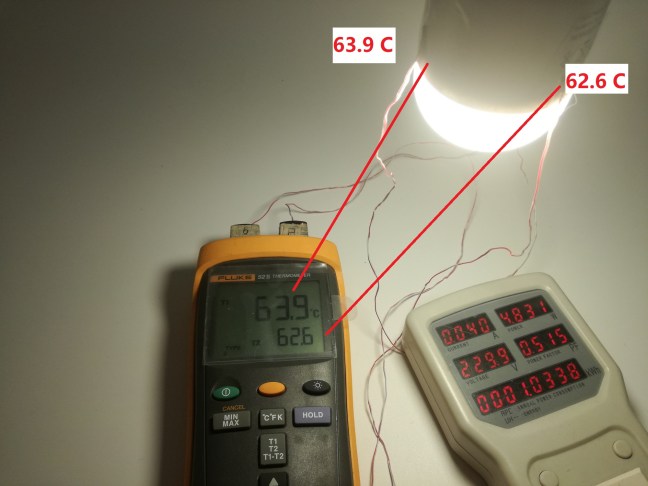 Testing with APP. It is not hard to use the APP. there are many button of different color. But is it useful except for disco.

How about remove the Diffuser?

Come On, Let us open this damn LED Bluetooth Bulb.

With tooth, easily to remove the diffuser to review the LED Board. The Black one is connector, easily to assemble in the production.

It can save the time. 6 pcs LED bulb yellow and 3 Pcs RGB LED chips.

Look at the LED board. The UL File no E248209 is telling you the manufacturer. It is Lifesmart’s supplier, Accelerated Printed Circuit Board Co.,LTD, located in Shenzhen City, South of China. UL File Link, PCB factory link.

PB symbols mean no PB?! If yes, that will be great.

From the back view, there are some  glue, do this works?

Unscrew the 3 screws, and remove the E27 Lamp Cap. Pull out the LED driver. here  is the LED driver. There are too many E-caps. What is going on with these? You may Know the life time of E-cap.

Communiation Part. Talking with your App Via Bluetooth IC. I am shocked about the location of the Antenna. inside the bulb, but not poke through the LED board. Why, avoid the EMC/FCC issue?

The Antenna is quite important for LED Smart Bulb.The ears and brains of the bulb are mounted on digital daughterboard.

Lets look a glimpse on other brand construction first. You can find the difference easily. 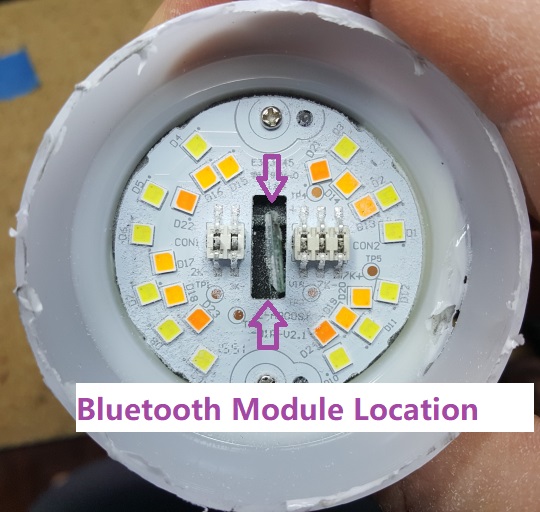 So now, what is your opinion?

As my first “smart bulb”, I think it’s a nifty and useful gadget. handsome led bulb appearence.  The app is fair to good, some function is more than what is due. but it  isn’t compatible with Alexa or Google Home .. Otherwise, it’s a decently priced, bluetooth controlled, color changing LED bulb. But the bluetooth circuit is inside the bousing, that is too bad design.

[6] LED Board Manufacturer of Lifesmart

[15] Design of Chatting Application Based on Android Bluetooth

[20] HOW DO LED LIGHT BULBS WORKS ON MOBILE PHONE CIRCUIT

[34] Controlling An Arduino With An Iphone

Leave a Reply to Since 1989 Cancel reply