This is my second year living in Japan. I arrived in April last year as a student of one of the universities of Honshu Island and have had a lot of few and life-changing experiences during my stay here. Japan had made me learn many things, not only academically from university but in life in general as well.

So here is a penny of thoughts about the things learned mostly by living Japan. 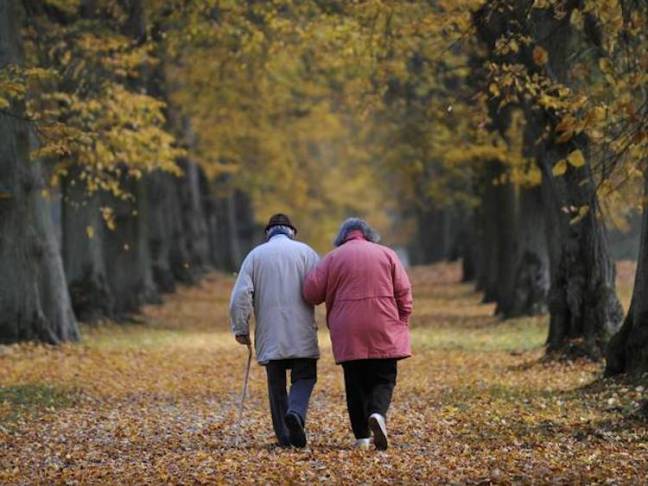 The first thing that amazed me when I had only just arrived in Japan is how healthy the old people are here. They still walk fat, and sometimes I see them exercising in the park. This fact is truly incredible,  although this country has an ageing citizens problem. If you come from third world counties maybe some of you are aware that many people there dies in their 70s, 60s, or in some cases even 50s, because of health issues. But here in Japan, 60-year-old people are considered young! So it is necessary to learn how to keep a healthy style from them, and among other things, to watch what you eat and keep every thing clean. 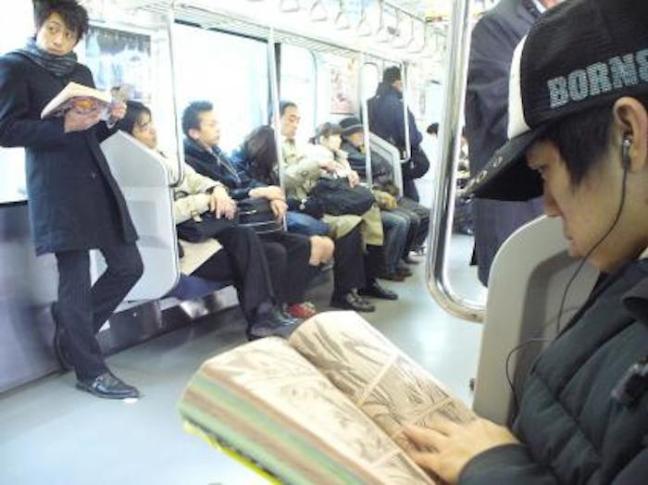 I know that sometimes Japanese people can appear to be crazy workaholics. But on the other hand, their habits also affected me to start to work/study seriously, professionally and harder too. Believe it or not, your hard work in the end will be fruitful. Some people say that Japanese schools give good grades easily. I believe it is because the people are also hardworking and accurate too, so the good results come from their hard work. 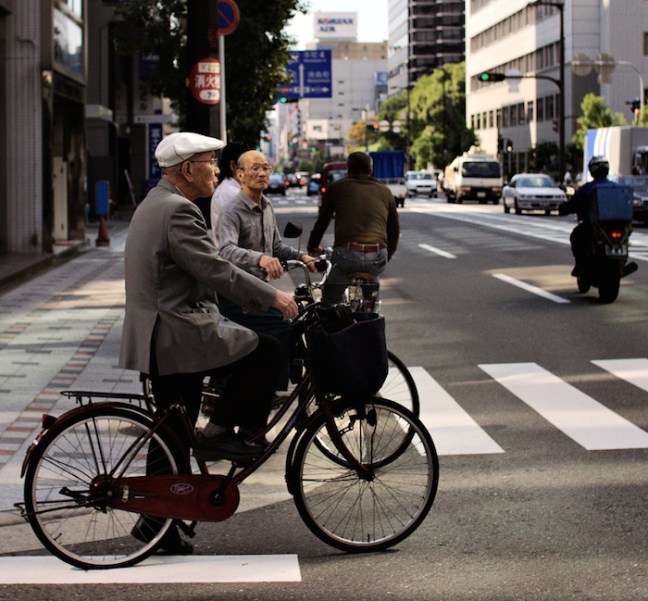 I come from a capital city in my country. As a city of a growing country, it is also in the progress of development. It is truly affected how the young people behave and here in japan I learned something new. I donot live in Tokyo, but i do live in one of the bigger cities in Japan. I learned how to be humble and down to earth, most importantly  living my life to its fullest. I like to see how people have a good quality of life,  but they still act like regular people. No showing off, no competition, and no euphoria for be ing acknowledged by other people. As an example, no young people in my country ride a bicycle. They don’t like it and , of course , prefer driving a car. But here everybody rides a bicycle no matter who you are.

So it is a great living Japan in my life.